Monday Love to your Recent Relief

Home/Newsletter/Monday Love to your Recent Relief
Previous Next

Monday Love to your Recent Relief 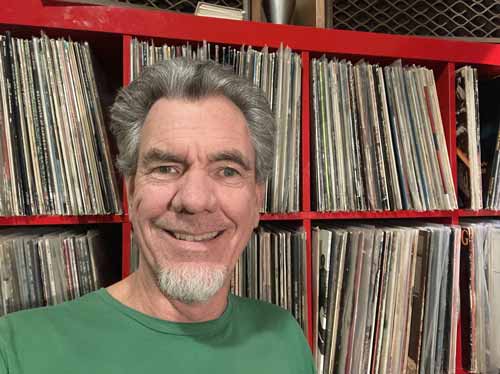 Anyone else feeling relieved? Like there was a big storm on the horizon but then it fizzled out?

I’m guessing you know what it’s like to have a vague sense of dread. It’s no fun to live under constant predictions of impending doom.

It’s no secret that the entire world was paying attention to our election. It was supposed to be a rout, the Dems were done for, a Red Wave would wash away all of these “radical socialist ideas.“

Except that it didn’t. We were told that the current price of gas and groceries would trump any concerns about our rights and the future of democracy.

That Critical Race Theory would destroy education. That trans folk and the people who stick up for them are evil. That women didn’t really care about the right to choose.

Well, they sure got that wrong. #Roevember came to pass. It turns out their polls were way off. Makes you wonder about our seemingly-popular president’s ‘low approval numbers’.

I think people prefer predictability to chaos. That some of the things that have happened in this country in the past few years have made a lot of people say “That’s not who we are.“ That policy and plans for the people matter more than outrage of the day.

The big story is that the demographic is shifting. Gen-Z came out in droves, basically canceling out every over-65 voter. This was the highest turnout for a midterm election ever.

Election Deniers got shellacked across-the-board. Election violence didn’t happen. The system worked. As Biden said in his speech the next day, “Regardless of the final results, this election was a win for the democratic process.“

At the end of the day, that process and the institutions that support it are what this country was built on. The rule of law and the shared agreement to respect the will of the voters is our foundation.

America is famous for our kooks and crazies. Since the very beginning there has always been about a third of us who are simply nuts. We’re not going to change that.

But the kind and good-hearted majority has a responsibility to make sure our institutions hold so that the ‘insurgents’, if you will, don’t get power over the rest of us.

Democracy is a necessarily messy proposition, but it’s worth it. As Teri Kanefield says, we’re enduring the growing pains from the shift that began with the Civil Rights movement. The path to a true multi-racial democracy has had plenty of obstacles, but we are making progress.

Recent wins for democracy in Australia, Denmark and Brazil bode well for the future. When you look at the existential threat of climate change facing us, Team Democracy is the one to bet on. The autocrats are beholden to Big Oil and definitely do not have you or I’s best interests in mind.

So dance on my friends, and keep your spirits high! We’ve got a lot of work to do, but there’s light on the horizon!