Monday Love to your House in Order and shout out to Adelle & Joanie at The Synergy Studio in San Antonio!

Home/Newsletter/Monday Love to your House in Order and shout out to Adelle & Joanie at The Synergy Studio in San Antonio!
Previous Next

Monday Love to your House in Order and shout out to Adelle & Joanie at The Synergy Studio in San Antonio! 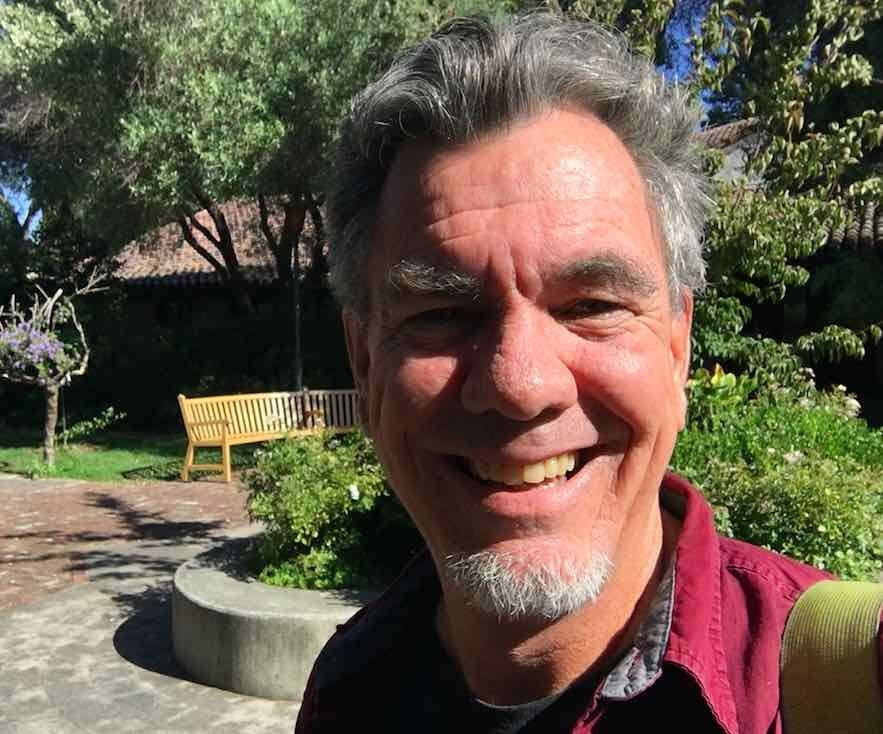 How do you deal with all of the stuff in your life? Is it easy for you to stay organized? What’s your approach to letting go of things that have outlived their usefulness?

The quote above about either relocating or having your house burn down points to two of the times when it is too late to deal with clutter. Whenever someone I know is moving, or trying to seriously clean house, I will bring up that phrase as a gentle and humorous reminder.

I don’t know about you, but whenever I see those ultra modern and minimal houses in magazines or interior design shows, I always wonder “Does anyone really live like that?“ Obviously people do, but for me it’s hard to imagine living with nothing more than a few priceless artifacts in a museum-like space. If you’re like me, you may find it easier to accumulate things than to part with them.

Everything we interact with in this three-dimensional world becomes part of our dance of life. And it’s no secret that the external environment that we create reflects our inner state of mind. So I have heaps of respect for super-organized people in their immaculate ultra-modern homes, even though my experience has been a bit different.

And it’s not to say that folks who thrive in a cluttered environment can’t be happy or successful. Over the years I’ve run into quite a number of people who were creating amazing results in the world in the midst of absolute chaos. You’ve probably been in someone’s office that was a total mess, and yet they could put their finger on the piece of paper they needed in an instant.

That can be fine for solo operators or hermits, but when people share space with each other it can become a dysfunctional form of oppression. Try helping someone like that clean up and see how far you get! I sometimes say there are two kinds of people in the world, those who see an empty table as a place to put stuff, and those who see a surface to clean.

There’s a house in our neighborhood with a sagging roof where an elderly fellow sometimes sits in his driveway working on something with his garage door open. Inside, stuff is stacked all the way up to the roof and right to the door, it doesn’t appear that he could actually walk inside if he wanted to. It’s actually kind of sad cautionary tale, but we couldn’t help but wonder if all of his junk isn’t what’s holding his roof up.

My relationship with stuff has improved over the years, with emphasis on the word “simplify.” That said, my garage had become the way-station for items that were in limbo between my home and their eventual destination. It’s been long overdue for a purge, with the idea of actually getting a vehicle inside on the distant horizon. Seeing my neighbors worst case scenario was something of a catalyst to take action before things got out of control.

Carlos Castaneda wrote about “erasing personal history.“ Obviously I never took him seriously, and in years past I managed to hang on to a seemingly infinite number of mementos or paper artifacts of dubious importance. This past weekend, with help from Teresa, we decided to tackle it and peel a layer off the top of my detritus.

I realized how helpful it is to have someone assist with the sorting process. One of my favorite clutter clearing mantras is “Love it? Use it? (or) Lose it!” If the answer to those first two questions is no, then the decision to part with it is obvious. Do you really actually love something enough to carry it along with you through life? Has it come in handy and been useful to you within say, the past year?

Decluttering by yourself can be draining. “Decision Fatigue” sets in rapidly fueled by nostalgia and reminiscing. I noticed that when I would work on my garage by myself, things would get picked up, examined, and then set on a different pile to be dealt with later. There’s no better project to invite my procrastination out to play!

But with kind and non-judgemental help, it becomes much easier. It’s so much easier to ask yourself if you really want to keep something when they are standing there holding it over the trash can, the recycling bin, or the Goodwill box.

My older half-brother Gary loves to clear things out. He says “It feels great to get rid of junk. It all seems important until you get rid of it, and then you can’t even remember what was there!” Those words rang true for me on Sunday afternoon after we emptied my van at the Goodwill. A mountain of stuff that had been worth accumulating at some point is now off to greener pastures in someone else’s life, without a trace left in my memory. Being able to see more of my floor is like a breath of fresh air!

As someone who is obsessed with a physical form of audio media, I’ve had to learn how to approach it like a practice. Vinyl records, by default, require more incoming than what can be committed to the permanent collection. Many finds from flea markets or thrift stores prove to be worthless upon review at home. It’s a constant process of separating the wheat from the chaff.

For you it might be books, clothes, or magazines. It helps to have a “go-pile” for items that have failed the last review, and have nowhere to go but out. As many record collectors can attest, if you don’t have a steady outflow, you’ll be drowning in them before long!

So enjoy your dance in the three dimensions of the physical world, but don’t let “hoarder’s disorder” creep up on you! The ebb only flows when you keep the light of consciousness shining!

Much love and random order till next week! 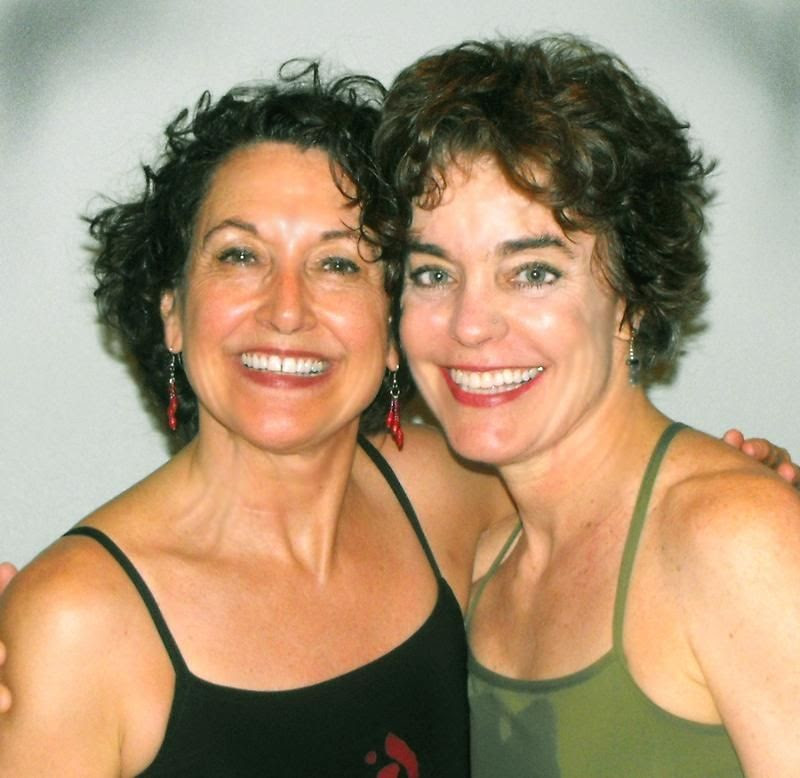 Adelle has been a famous figure in the Nia community for many years, as one of their foremost trainers, but you may not know about her work doing transformative breath work and as a studio owner.

The Synergy Studio in San Antonio is host to many great classes, events, and trainings. Adele has been a leader and pioneer in the arts and culture transformation of downtown San Antonio and a great asset in building awareness for the movement arts in Texas.

She’s inviting you to join her and her co-facilitator Joanie Brooks for an epic retreat near Puerto Vallarta Mexico at the Xinalani Retreat Center. Coming up soon on the first week of December, this is an awesome opportunity to visit Mexico and enjoy the beach in the company of a warm and wonderful community of conscious movers. Do yoga, enjoy breath work, dance Nia, and make the most of Old Mexico!

And when you’re ready to get your Nia White Belt, make tracks to San Antonio to train with Adelle and Join at the Synergy Studio! They’ve got another training coming up in a great environment for learning how to facilitate conscious mind-body fitness.

Check out all of the cool offerings and special events at the Synergy Studio in San Antonio, and make plans to spend a week in Mexico with Adelle and Joanie! 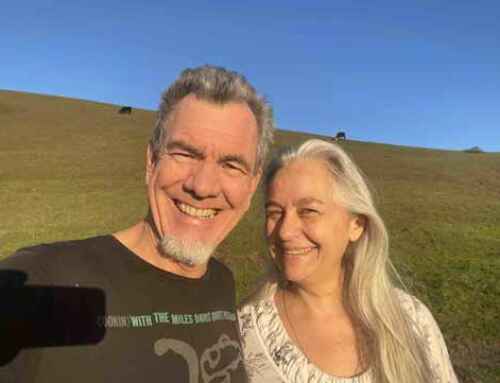 Monday Love to your Friendly Fluency 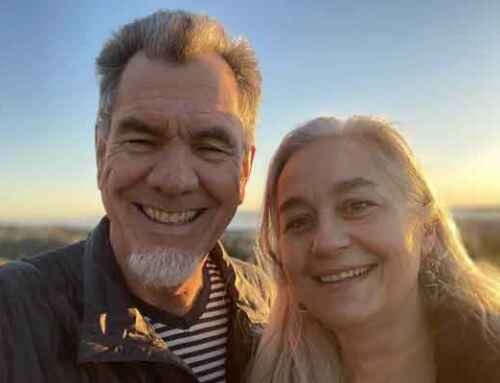 Monday Love to your Mindful Maintenance 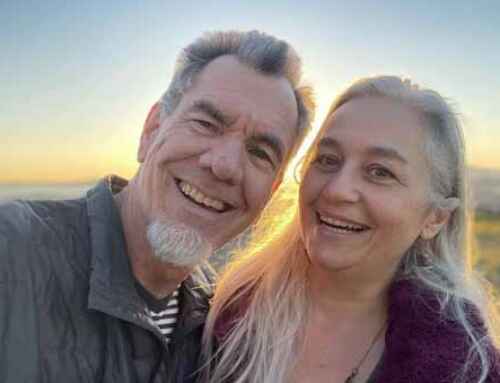 Monday Love to your Lighter Load 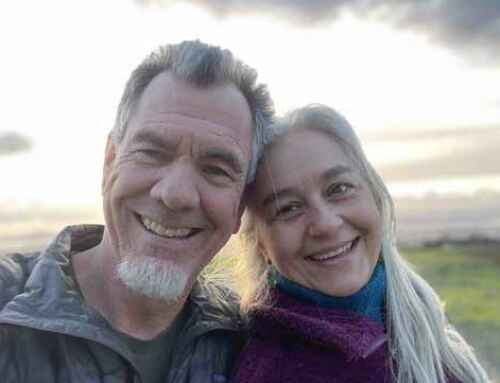 Monday Love to your Patience and Progress Gallery

Monday Love to your Patience and Progress 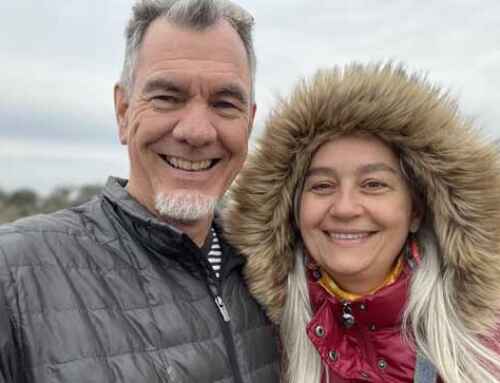 Monday Love to your Special Supporters