Monday Love to your Problem Solving Process plus get ready for The Edwardian Ball!

Home/Newsletter/Monday Love to your Problem Solving Process plus get ready for The Edwardian Ball!
Previous Next

Monday Love to your Problem Solving Process plus get ready for The Edwardian Ball! 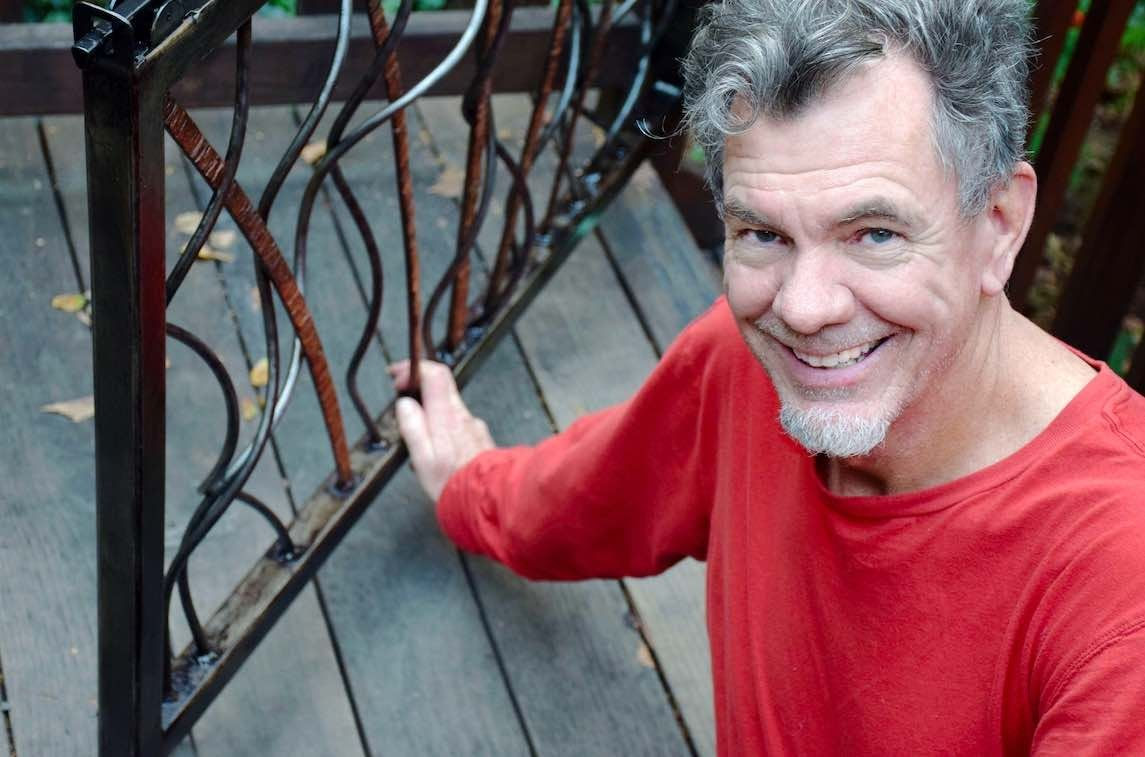 “Creating something is all about problem-solving.“

How do you tackle the quirky conundrums in your life? Do you have a secret sauce for solving problems? Where do you find guidance and inspiration when you’re confronted with a quandary?

We humans are problem solving creatures, it’s the nature of who we are. Some long-lost ancestor of ours needed to move some stuff from one place to another, and voilá, the wheel was born!

History is one long progression of problems solved, obstacles overcome, and incremental advances in knowledge. It’s part and parcel to your human condition to face them every day.

Some are small and inconsequential with the solution being well within your ability or skill-set to solve. Rearranging the shelves in your kitchen, perfectly packing a carry-on, or getting a color combination in your house just right are the sort of small achievements that earn a pat on your own back.

Personal puzzles call for creative solutions. We get an immediate sense of satisfaction and empowerment when we figure these out. The ‘eureka’ moment is a relief when it finally flashes like the proverbial lightbulb above your head.

Others are large and unwieldy and far beyond any one persons capacity to solve alone. Existential dilemmas that are rooted in a history of wrong-headed thinking are much more intractable and require both the leadership of individuals plus the cooperation of communities to shift.

Things like climate change or economic inequality are ingrained in decisions and practices that stretch far back into the past. Facing these problems as an individual be like Don Quixote tilting at windmills — you’re left feeling frustrated and powerless, wondering if you are truly making a difference.

But every movement that has made a mark on history started with determined individuals who were written off at first. Belief is the driver of quixotic pursuits, and the heroes that hold the visions of a different future are the ones that are considered lunatics at first only to be recognized as geniuses later on.

Today is a bank holiday in the USA dedicated to the Reverend Martin Luther King Jr. You can easily imagine that when he first started telling his peers that one day the civil rights movement would change the world they replied with “Yeah, right Martin. Dream on!”

Well, Dream On he did, and his story exemplifies the idea of belief being a force multiplier behind which mass movements are born. The problem he faced was far bigger than any one man, yet his courage and willingness to stand up in the face of it inspired millions into action.

When I think about the idea of problem solving on a day devoted to one of the greatest change-makers of all time, I wonder just what was his go-to method of coming up with creative solutions. Being as how he was a Reverend, I can imagine that perhaps he found it in prayer or meditation as he was writing his sermons.

But maybe that wasn’t it at all. Perhaps when he was stuck on a creative impasse he took a walk in the trees, or chopped some wood, or, like me, sat sweating in a sauna. I recently realized how crucial it is to have some sort of special spot where you can predictably wrestle with a problem in peace in order to find a solution.

Your questions to be solved undoubtably come in all shapes and sizes. Your creativity knows no bounds when it comes to clearing the path ahead. Career, relationships, family, finances, and all the rest require you to see your way to a solution.

For me it often has to do with my hands-on creative work. When I’m not dancing, DJing, or serving our community of Dance First facilitators I spend my time with my sleeves rolled up doing sculptural metalwork commissions. I’m fortunate in that I only take on work that gives me carte blanche creatively.

That means I’m often working through the details of some aspect of fabrication in my mind as I complete a project. And lately I’ve noticed how often the solution comes to me in a flash during my nearly daily sojourn to the sauna. For me, it’s the one time of day when I can literally see the entire idea in my minds eye and come out knowing exactly what to do next.

On a good day I feel just like Karen Eiffel, the troubled author in the film Stranger than Fiction . Tortured by writer’s block she puts herself through literal hell until one day she sees an apple rolling in the street and has an epiphany. She comes in out of the rain and announces to her assistant “I’ve killed Howard Crick. You can let my publisher know that I just have to type it up and send it over.”

If you’ve ever struggled with a creative conundrum or everyday issue you know what I mean. You can be transformed from a nervous teeth-gnashing wreck to the picture of peace in a flash. Your body is a reflection of your creative mind and sometimes it takes some coaxing to get beyond yourself and into the ether where the answers are.

Wherever your magical realm of solutions lies, allow yourself to cultivate, honor, and respect it. Just like Martin Luther King Jr, you have a dream too, so practice playing in the field of possibilities and harvest the fruit of you embodied imagination.

Much love until next Monday! 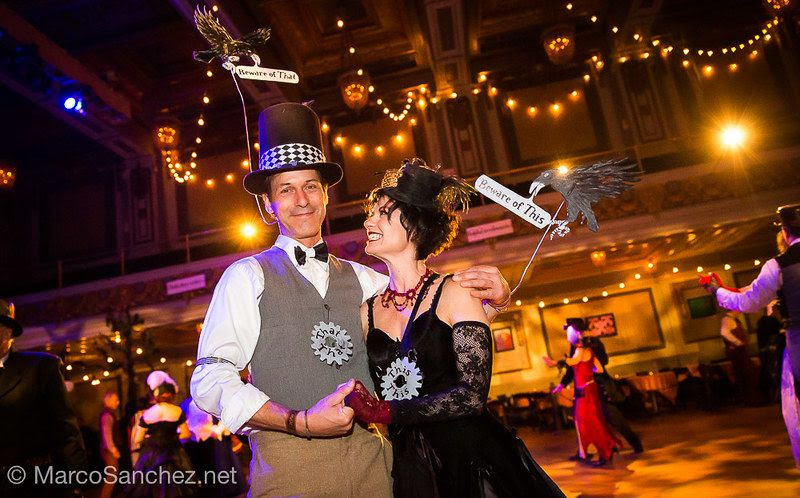 Founded by Rosin Covin and co-produced by PARADOX Media and the Vau de Vire Society (of Soiled Dove fame), this is an action-packed spectacle of retro-historic modern culture. This year’s theme is The Golden Tale (or The Lost Lions), a book by Edward Gorey that sets the tone for the event.

Suffice it to say that in the grand tradition of over-the-top San Francisco spectaculars, The Edwardian World’s Faire and Ball over-tops them all! Step into a fantasy realm of real and historical imagination, re-created in the modern-day with no punches pulled. There’s something for everyone, from perplexing post-punk steam-driven machinery to amazing aerial acrobatics overhead.

Don your top hat and cinch up your corset, but don’t forget your dancing shoes! And be sure to bring along an extra coin or two, one of the most eye-popping elements is the Edwardian Mercantile which is a fabulous marketplace of authentic and inspired art, fashion, and ephemera to delight and amaze.

Happening this coming weekend at The Regency Ballroom at 1300 Van Ness Avenue in San Francisco!