Monday Love to your Musical Moments of Maturity

Monday Love to your Musical Moments of Maturity 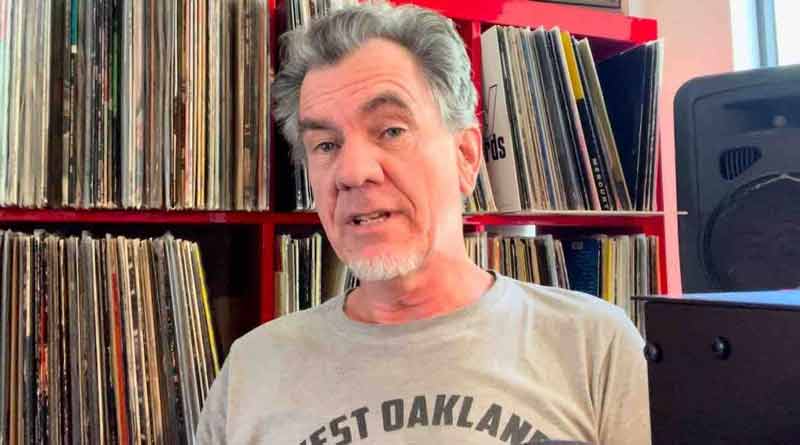 “Growing up, I have discovered over time, is rather like housework: never finished.”

“In which a curious youngster discovers that music may have consciousness-raising effects.”

5th grade saw me uprooted from the cattle ranch and Scenic Elementary, my father had had enough of raising cattle and had got back to his roots developing real estate. We sold the ranch and relocated to Clifton, on the far side of the Grand Valley where he had built an “adults-only mobile home park” in other words an upscale trailer park for retirees. We lived in a model unit modular home in the center of the park, and I was the only youth among the 49 residences.

Starved for music once again, and by this time my brother had graduated high school early in order to hightail it to San Francisco, (it might have been 1974, but as far as he was concerned the 60’s weren’t over and he was eager to get in on the action), and our home stereo console had been sold with the house on the ranch, I was left with no other resource than a high-powered AM/FM short-wave radio that my parents kept in the kitchen. But this humble radio put me in contact with a new level of magic in the world of music, I discovered the DJ. And not just any DJ, looking back I realize how fortunate I was to be indoctrinated into the auditory cult of personality by none other than the legendary Wolfman Jack.

Every weekday afternoon after school let out at Clifton Elementary, I would find myself in the kitchen having my crackers and peanut butter, leaning into the tiny speaker on the radio and tuning into the distant station from Texas that somehow managed to find us all the way up in Colorado. Wolfman Jack was no ordinary radio host by any means, not only could you tell that he was having a LOT of fun behind the mic, his love and enthusiasm for the records he played was off the charts. Listening to The Wolfman was like tapping into the primal soul of rock & roll. With his trademark howl coming thru loud and clear, he broadcasted that ‘Devil Music’ into homes and car radios across the nation.

I encountered the heavier side of rock ’n roll for the first time by getting acquainted with a friend named Carlos B. His older brother was a certified outlaw, (at least by my parents standards), complete with long hair, a motorcycle, and a mustache. They lived in a somewhat dilapidated house nearby and what impressed me the most was that when I would visit the father would sit by impassively while the older brother played his records on the stereo in the wood-paneled living room. This was a shocker to me, my father would never tolerate rock music to be played anywhere near him. His records made a huge impression on me, the bass lines from Deep Purple’s ‘Smoke on the Water’ and Iron Butterfly’s ‘Inna Gadda Da Vida’ are with me to this day.

Another new friend at Clifton Elementary was named Vic J., and through him I discovered another facet of the world of music, live performers. Clyde, his father, was one half of the honky-tonk duo and local sensation ‘Ralph and Clyde’ and when visiting his house I was exposed to a jumble of guitars, banjos, and yes, a stereo complete with a pile of (mainly country) records. Sometime Clyde would play his guitar for us, and this is also when I learned there was an entire culture around music, drinking, and bars. Vic also had an older sister whose name escapes me now, but my memory of our philosophical arguments about music is clear. The fact that she was probably in her mid-teens gave her not only authority, but a certain allure that my almost adolescent mind couldn’t help but be intrigued by.

Vic and I were of the opinion that in order to ‘get high’, you had to ingest something, at the very least drink some alcohol. While we were too young to have actually tried pot, we certainly had heard plenty about it, as well as all the scary and mysterious stories in the media regarding wilder substances. I recall seeing a sensationalist film on TV at the time about two losers strung out on pills that overdosed on a sailboat that made a big impression on me. His sister however, was of the firm belief that music alone could alter your state, and indeed, get you ‘high’. She even had some sort of healthy hippie era book about ‘getting high without drugs’ which made reference to music as a primary path.

So the three of us would gather in their living room and conduct experiments when the grown-ups weren’t around. She had a few rock ’n roll albums as well as a set of the big old-fashioned heavy can-style headphones, so heavy that they would seal out all external noise and immerse our heads in the sound. We would take turns laying on the couch with the music blasting directly in our ears to see if we felt anything. Vic and I were skeptical, yet it was clear that something was really happening when we opened ourselves up completely to the sound. The transcendent expression on his sister’s face as she lay rapt in the sound came back to me often when I contemplated the impact of music, convincing me more and more over the years that when taken judiciously, in the proper ‘set and setting’ (to borrow a term from the psychedelic world), music itself can have a powerful effect. 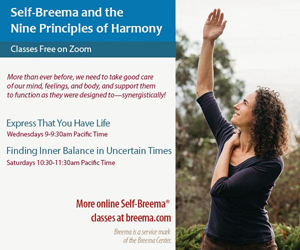