Monday Love to your Blood and your Bones plus Shout Out to Megha Nancy Buttenheim and Let Your Yoga Dance!

Home/Newsletter/Monday Love to your Blood and your Bones plus Shout Out to Megha Nancy Buttenheim and Let Your Yoga Dance!
Previous Next

Monday Love to your Blood and your Bones plus Shout Out to Megha Nancy Buttenheim and Let Your Yoga Dance! 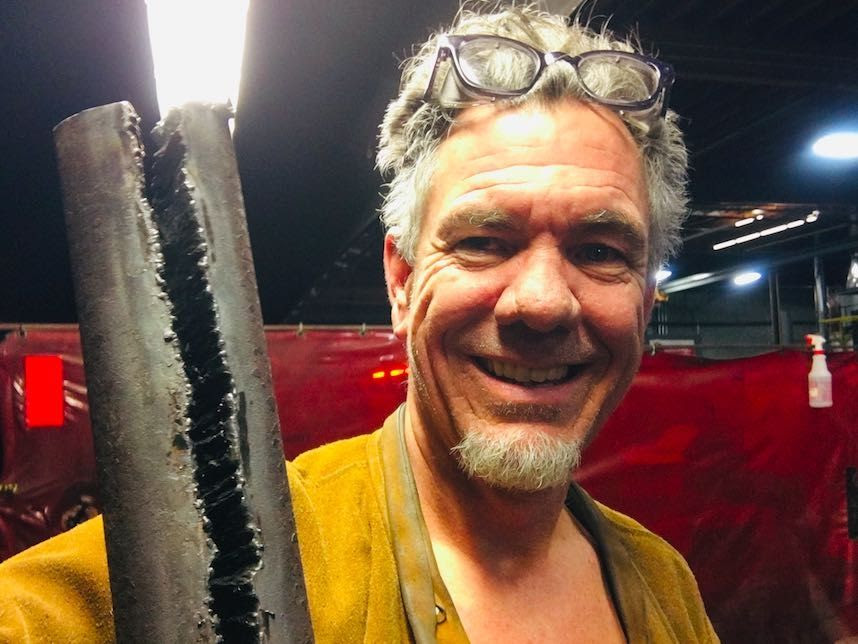 “All the soarings of my mind begin in my blood.“

What hidden skills or obvious talents do you carry with you ‘in your blood’? Why do experiences from your formative years carry so much weight later on? How can you best recognize the value and reap the benefits from your early insights?

You’ve probably heard the concept of nature versus nurture. The idea that some things come to you naturally because of your heredity, and that other things are the result of how you were raised and by who.

Some folks are fortunate to have been raised with every advantage. Yet that is no guarantee of success. You’ve probably encountered someone along the way who is a spectacular failure in spite of a background that many would envy. Self-sabotage knows no bounds.

On the other side of the coin, there are those who rise to the top in defiance of seemingly crushing adversity. Somehow summoning an internal reservoir of grit, these are the folks who beat the odds and astonish their peers. Happiness and fulfillment are non-linear achievements.

It’s amazing how relatively unremarkable activities that you experience in your early years can return with so much resonance later on. There’s something about the way your brain processes reality that changes over time.

When you’re a youngster, the lack of context you experience can be a gift. Every child under the age of about ten or eleven automatically thinks that the life they are living, the family they are a part of, and the way people around them do things are just the way it is.

Sometime around the tween years of early adolescence, your eyes start to open to the world beyond your backyard. You likely remember some of the first times you had dinner at someone else and realized that ketchup wasn’t a vegetable or that butter could have its own dish. “Wow! Who could imagine such a thing!”

I caught a snippet of a conversation on the radio the other day where someone was talking about why time seems to pass faster as we get older. He pointed out that when we’re comparing a present moment with the sum total of our life’s experience, there are more memories accumulated to review the older we get. Our youthful years are blessed with a lack of content.

It’s analogous to a film library or multiple seasons of a TV show. The more we have to go over in our minds to put the present moment in context, the faster it all seems to fly by. Any given event or experience in our early years looms much larger in our library of memories at the time, so the mental comparison, and therefore our perception of time, moves much more slowly.

These outsized episodes that happen early on have a way of getting under our skin and marking us for life. One of my favorite novelists, Robertson Davies , wrote a book called “What’s Bred in the Bone” which strikes me as a great way of describing those early ingrained impressions. Like them or not, we’ve all got them, and as I’m sure you well know, not every formative experience is something you enjoy remembering.

It seems to me like there are three ways to deal with these deep and early impressions. You can embrace them entirely and update them into the context of your current life. You can come to terms with them and consciously set them aside. Or you can pretend they’re not a part of you and spend your life futilely running away. The conscious choice is to decide what’s worth bringing forward and what’s better left behind.

For me, this came to mind recently while I was flame-cutting a huge piece of steel. There’s something about the lava-like way that molten metal flows through the kerf that is immensely satisfying for me. As much as I love dancing, spinning records, and being a DJ, those are all things I picked up on my own in my teen years and beyond.

Metalwork is what’s ‘bred in my bones’ and when someone asked me the other day how I got started it brought back some early memories that inspired today’s article. Up until the time I was about seven years old, my dad had a neon sign shop in Orange County, California. The Metz Company had brakes, shears, and all sorts of heavy-duty industrial equipment. Some of my earliest recollections are of me playing with the sharp shards of metal and plexiglass in his scrap bins. His dad, my Grandpa Frank who passed away long before my time, was a blacksmith and mineral miner, so the family affinity for metalwork goes way back.

Later on, when I was about ten or eleven, we lived on a cattle ranch in Colorado, and two pieces of gear that he brought along were an old-fashioned stick welder and a set of oxy-acetylene tanks and torches. I remember trying to strike an arc with the welder without much success, but what really fascinated me was the torch.

Steel becomes liquid at 2,750º degrees Fahrenheit and the blue flame at the tip of the torch is around 6,300º. Wielding that much power over a solid piece of steel is mesmerizing, and oxy-acetylene is the only combination of gasses hot enough to cut it. So it’s no wonder to me now that my awe at age ten would lead to my inspiration today.

Before launching Conscious Dancer back in 2007 I had a long string of rather grueling welding jobs in the industrial world. Architectural metal, structural steel, and marine breakwaters to name a few. Having learned the trade somewhat by accident as a member of SRL in the ’80s, it was an easy fallback when I needed a paycheck. I developed my own practice by moonlighting at a winery equipment shop that kindly allowed me to do my own projects and take on clients during the off-season.

In the mid-nineties, I began a ten-year stint doing high-end custom metalwork for two of the West Coast’s top interior designers. I learned a great deal, took on immense challenges, and eventually crashed-and-burned on an enormous project gone haywire. I took a big step back, vowed to never do metalwork on anyone else’s terms again, and shortly after dived into publishing.

So a few years ago when a friend needed a fireplace screen I realized how much of an itch I had to play with hot metal and I went back to The Crucible , first as a studio member and more recently faculty. Since then I’ve gone deep into the concept of ‘flame-carving’ and patrons eager to support my work on my own terms have magically appeared. I’m currently working on the largest commission I’ve ever had, and it’s entirely my own design. I still love writing, publishing, and serving our Dance First members , but I’m a juggler at heart so music and metalwork round out my trio of balls in the air.

For me, watching liquid steel flow like lava is one of the best meditations I know of. It’s not easy. The thicker the metal, the more concentration it takes, and the intimidation factor goes up as the flame size increases. Last week I made a 12-foot-long cut through a 2-1/2” inch solid round bar that took me nearly six hours. When I’m cutting, I’m in the zone. I guess you could say it’s in my blood!

Only you know what’s bred in your bones. Deep down in your blood among the things you’ve chosen to leave behind, there may be secret skills or nuggets of talent that are worth polishing up in the light of today. Poke around inside a bit and see if your inner child is willing to come out and play!

Much love till next Monday 😉

This week’s Dance First Member Spotlight shines on Megha Nancy Buttenheim M.A., the driving force behind Let Your Yoga Dance: Grace in Motion ! For almost longer that I can remember, Megha has been a solid supporter and fan of Conscious Dancer. She was one of the very first to jump on board as a founding member of the Dance First Association.

Let Your Yoga Dance has a long and vibrant history with roots in Megha’s work at The Kripalu Center in Stockbridge, Massachusetts. She’s one of the most well-loved and important figures in the somatic movement field at Kripalu, and over the years she has taken her work out into the world to other communities and populations around the country.

Well-respected in the movement world, Megha is one of the select group of facilitators that will be weaving a collective web of conscious movement at the One Dance Tribe gathering coming up March 6-11 at The Garrison Institute in upstate New York.

The mission of Let Your Yoga Dance: Grace in Motion is “ to spread joy and consciousness throughout the world by transmitting body health, brain health, heart health, and soul health to all populations.”

Embodying positive psychology and working with special populations is her specialty. People dealing with Parkinson’s, Alzheimers, MS, and other assorted challenges all find positivity and support from her approach. She also tailors programs specifically for kids and teens as well as offering specific programs in yoga and meditation.

You’ll find lots more about her workshops, training programs, and special offerings on her website, as well as videos and interviews. And be sure to check out her “Let Your Yoga Dance” downloadable class and her book “Expanding Joy” as well. She’s got DVDs and a special 30-day practice called “Moving with your Strengths” for you too!

Visit www.LetYourYogaDance.com to learn more, sign up for her newsletter, and find all of her workshops and events on the Conscious Dancer MoveMap! 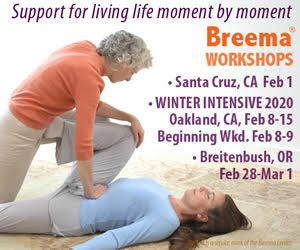