Monday Love to your Path of Presence

Home/Newsletter/Monday Love to your Path of Presence
Previous Next

Monday Love to your Path of Presence 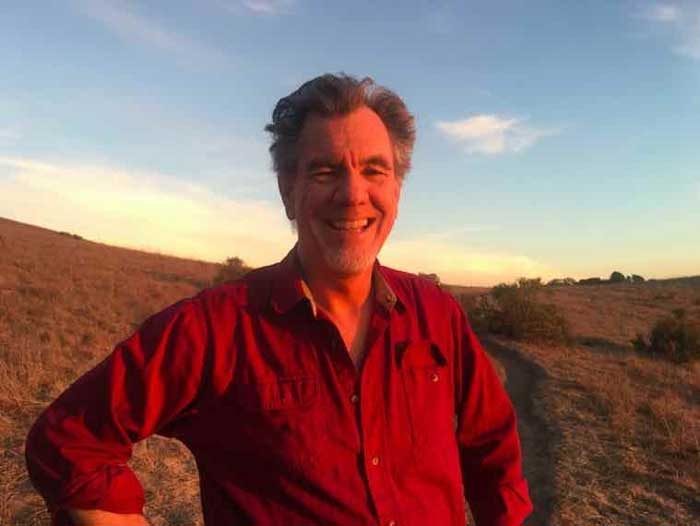 “ Your true home is in the here and the now.”

Have you ever had a ‘close call’? How do you know when you’ve gone close to the edge? Why is a narrow escape such a relief?

You’ve probably had moments that made you realize just how much peril you were in. Afterward, you may have thought, “Oh my goodness, one step further and all would be lost.” It’s a sobering experience to flirt with disaster and survive.

We’ve all been there. The near-miss on the freeway, the ice that gave way just as you stepped to shore, the power tool that put the test to your safety gear. Life is full of near misses, if luck wasn’t with us more often than not we wouldn’t make it through.

Individually, life is a dance between your own higher consciousness and the three-dimensional world. When your metaphysical vibration is in tune and your intention is aligned with your purpose, the universe has a way of giving more good luck than bad.

Of course, every existence endures its tests, some far more than others. My mom used to have a friend she said was ‘disaster-prone’. It seemed like every mishap you could imagine was always happening to her.

Through the years I’ve known more people like that. Sometimes it seems like what’s really going on is on one hand a lack of direction and on the other an unhealthy craving for attention. A thirst for drama comes from the desert of self-esteem.

What I’ve noticed on my own path is that whenever I’ve been preoccupied with some less-than-loving emotional entanglement I’m more likely to screw up and step in the pothole. There’s nothing more magnetic to bad luck than being mired in drama and not being present.

I recently realized what the marker for not-being-present is, at least for me. And it occurred to me because I had a flash of realization that thankfully it’s been a number of years now since I found myself in this unwelcome state of mind.

I call it ‘rehearsing’. Thinking back on the times in my life when I was embroiled in some ongoing conflict with someone, or even just trying to come up with a response to some insult that had gotten under my skin, I remember how preoccupied I would get with their remarks and how much mental and emotional energy I would put into ‘rehearsing’ my response.

And face it, when you’re busy rehearsing your lines, you’re not paying attention to what’s going on around you. At its worst, it’s as if you’re sleepwalking on autopilot through your daily activities. If disaster is watching, it knows that’s the time to strike.

One might say that countries are no different. Each citizen is a microcosm of the ‘body politic’. In a democracy, if enough people are either sleepwalking or deluded, an authoritarian can step in and seize power. An aware and present populace is the only defense. It seems to me we skated far too close to the edge.

My hope is that after January 20th I won’t feel the need to mention politics again for quite some time. And while most of the world and much of the US is celebrating the results of the election, the elements that got us to this point have yet to be dealt with.

On his ‘Hidden Brain’ show on NPR Shankar Vedantam posed an interesting question. What if the real political divide in America is not Right vs Left but those who care about politics vs those who don’t? You probably know someone who couldn’t be bothered with voting.

We actually had the highest turnout in decades at somewhere close to 70%. Still, that means that somewhere around 80 million Americans who were eligible to vote didn’t bother. Does it really make no difference whatsoever in their lives which direction the country is headed? Whatever force convinced them it’s not worth it is what we need to confront.

We’re still in uncharted territory with a despot clinging to power and a pandemic nipping at our heels. Until the new admin is safely seated and a new approach to Covid-19 is underway I won’t rest easy. Heal we will, by bolstering our institutions and making systemic change.

So have faith and keep your optimism intact. Clear back in the ‘no future’ punk rock days of the late 70s and early 80’s we knew that the dying dinosaur of intolerance and oppression would thrash and struggle and make a huge mess on its way to extinction.

As we dance together into a world of equality and justice, remember that love is what holds our spirit together. I’m grateful for our community and eager to keep serving you in the times ahead.

Wishing you all the best, and much love till next Monday