Monday Love to your Inspiring Influences and big love to Brietta Leader and Wildcore Movement!

Home/Newsletter/Monday Love to your Inspiring Influences and big love to Brietta Leader and Wildcore Movement!
Previous Next

Monday Love to your Inspiring Influences and big love to Brietta Leader and Wildcore Movement! 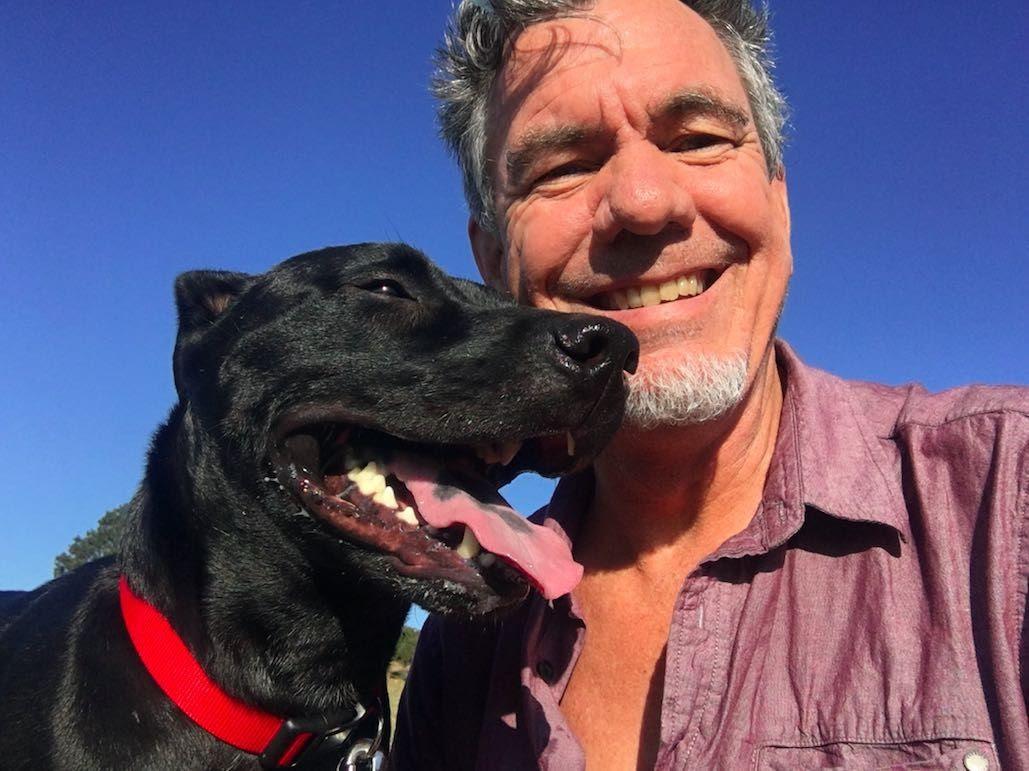 “Dogs and philosophers do the greatest good and get the fewest rewards.“

Who or what are your main influences? Have you ever witnessed behavior ‘rubbing off’ on someone? How does your environment affect your state of mind?

Like it or not, we’re all susceptible to the energies and attitudes that surround us. The phrase “No man (or woman) is an island” speaks to a self-evident truth. Aside from a few recluses or hermits in the world, most of us have to live, love, and function in relation to other living beings, be they people, plants, or animals.

Navigating the modern world requires an equal measure of poise and restraint. A self-referential curation of consciousness is essential. If we simply open the floodgates and allow every piece of gossip, social media meme-of-the-moment, or binge-able Netflix series into our heads, we soon find out there’s no room for us anymore.

There’s a perennial idea in the personal transformation world that “we are the average of the five people we spend the most time with.” That if you want to guess at someone’s net worth, you take the average of their five best friends and you’ll be pretty close.

Nowadays, I’d say that factoring in the various forms of entertainment, media, and communications one absorbs themselves with would inform the assessment as well. Humanity has never had a double-edged sword like digital technology to grapple with before, and we’re all still adjusting.

My old friend Timothy Leary , (yes, that Tim Leary, the psychedelic 60s guy), was paying very close attention when the first shots across the bow of cyberspace were being fired. One of his last books was Chaos & Cyber Culture in which he pointed out that the era of passively submitting to the programming of television was shifting to a time where we would be enabled to “push back” upon the screens and use the tools of home computers and the interconnected internet to usher in a new era of creativity and consciousness-raising.

Brilliant and controversial as he was, old Tim still didn’t have a crystal ball. He scarcely could have imagined a time when teams of highly-paid engineers would be devoting their life’s work to making the consumptive aspect of the internet as addictive as possible. If you’ve spent much time with a smartphone in your hand or a web browser open, you know how easy it is to waste time being spoon-fed an endless stream of seemingly important information or blasé banalities. There’s no bottom to the page on social media!

Positive influences come in all shapes, sizes, and species, and can be found all around us. Nature exerts a calming effect, even in small doses. And let’s hear it for our inter-dimensional allies, the domestic animals of the world!

We’ve recently taken the leap and welcomed an ambassador for canine consciousness into our world. He’s a big black bundle of slobber and wiggle, two years old and weighing in at 80 pounds, and his name is Ivan. He’s mainly a Black Lab with possibly a bit of Pit Bull or Rottweiler to account for his stocky stature.

We adopted him from a shelter in Healdsburg, and he has happily settled into our domestic routine. Pondering his personality over the first week or so brought me to some interesting realizations. Beyond his devoted doggyness, I’ve been observing his effect upon the people around him.

To my daughter and her mom, he’s a rock-solid companion    and protector, consistent in his demeanor and reliable to a fault. Plus he’s big enough to be durable and willing to accommodate an endless stream of headlocks and hugs.

For me, he’s a welcome nudge to rise from my chair and away from my work in order to walk in the hills near my house. Living across the street from 8,000 acres of open space doesn’t do me much good if I don’t get out in it on a regular basis.

But most of all what I’ve come to realize about our new buddy Ivan is that he is a relentlessly benevolent influence. His canine nature is unshakeable and we can count on him to be exactly as he is. He’s such a matter-of-fact mutt that it feels like he’s been with us forever even though it’s only been two weeks. He had his first rite-of-passage last Friday when he slunk sheepishly back into the house smelling to the high heavens from his first encounter with a skunk.

Animals exert their influence in magnetic and metaphysical ways. Now that he is here, I can see that there was some random and ungrounded energy floating around that had no place to rest. He’s a natural magnet for love and affection, and the effect of expressing that creates a palpable aura of positivity around all of his people.

All of this has also led me to think about cats, the other side of the coin in the critter continuum. Entirely different energetically, our feline friends connect us with the wild and savage side of nature. It’s been said that “Dogs think that we are God, but cats know that they are.” It can easily be argued that cats have domesticated us, not the other way around!

Having had several over the years, I know how well they had me trained. And while cats are ‘place-based’ unlike the people-centric pups, they share the trait of providing a focal point for affection that soothes the souls of their providers.

Whether you’ve got a castle full of critters or just a potted plant on the patio, take a moment to feel into the effects their dance of inter-dimensional communication has with you. Nature exerts as palpable an influence as the people around you, if only you pause to pay attention.

Positively yours until next week, Happy Monday to you! 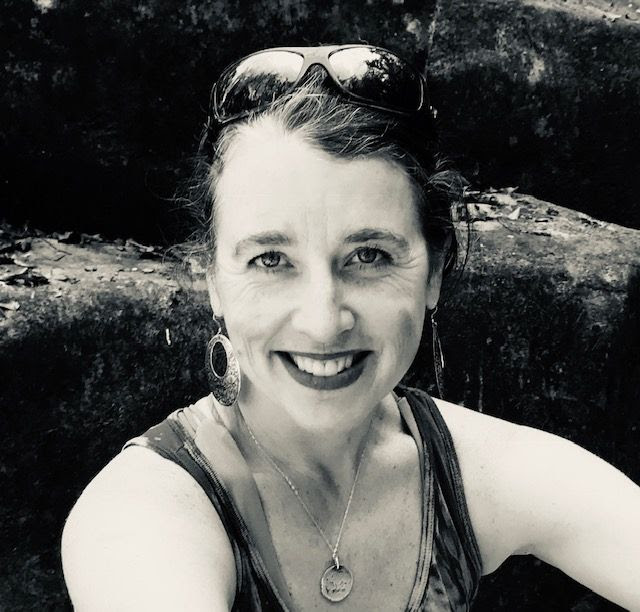 This week’s Dance First Members Spotlight shines on Wildcore Movement founder Brietta Leader! Sharing her brilliance from the high country of Idaho, Brietta brings the wisdom of the Great Outdoors into all of her work.

Bringing a modern approach to the teaching of nature-based movement principles, she has creatively developed a number of programs to bridge the realms of in-person and distance learning.

She’s been busy putting the polish on her Creative Empowerment Signature Program that is designed specifically for movement teachers. This path to daily empowerment is paved with an immersion into the 5 Elements using energy hygiene tools, exclusive movement videos, art, writing, and world class coaching.

You’ve also got an opportunity to “Let your Wildcore lead others” by becoming a facilitator and taking her Teacher Training . You start on October 1st with an Online Self-Study Program, followed by the pre-requisite 5-day Creative Empowerment Retreat at The Eureka Institute in Idaho, April 21-26, 2020.

Then your Summer Mentorship commences from June to September where you will dive into the four main roots of WildCore: Choreography, Conscious Dance, Breath-work, & Belonging.

Brietta leads an active and ambitious outdoor lifestyle. An avid river rafter, skier, and backcountry guide, she brings a deep connection to nature to the forefront of her work. Her retreats, workshops, trainings, and online programs are all grounded in the wisdom of the wilds.

She’s also got a great retreat in September lined up called “Dancing the Essence of Archetypes.” Happening at the Eureka Retreat Center in Idaho from Sept 27-29th, this is your opportunity to synchronize with the rhythms of the earth and tap th