Monday Love to your Dance with Change

Home/Newsletter/Monday Love to your Dance with Change
Previous Next

Monday Love to your Dance with Change 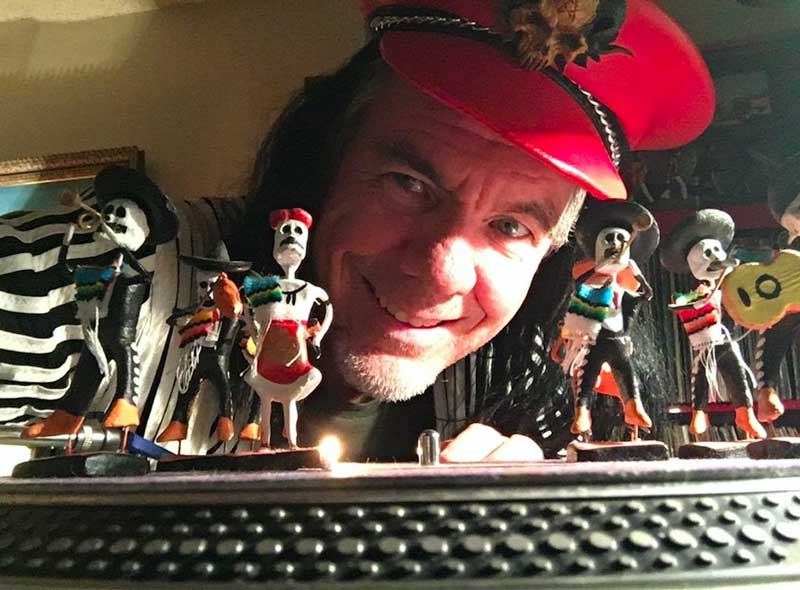 “ The greatest glory in living lies not in never falling, but in rising every time we fall.”

What are the big inflection points in your life? How do you know when you’ve ’turned a corner? Why is it so important to have a healthy relationship with change?

You’ve probably heard someone say at some point, “If it ain’t broke, don’t fix it.” There’s little in the human experience more comfortable and reassuring than when things are going along just fine. When things are working well, ‘Same ‘ol, same ‘ol’ is a blessing.

But human nature, Murphy’s Law, and the element of entropy have a tendency to throw sand in the gears when you least expect it. Sometimes you can see trouble on the horizon way in advance and hopefully take some preventative action, other times the tire blows out when you’re already 10 minutes late to the party.

The fact is, change is gonna happen. Some you like, some you don’t. Sometimes it happens to you, sometimes you make it happen. It can be the result of a lot of hard work and planning on your part, in which case you’re likely to welcome it and embrace it with open arms.

Or it can land in your lap when you least expect it, and cause you to dig in your heels and resist it with every ounce of your being, kicking and screaming like the proverbial mule stuck in the mud.

Some changes can be reversed, there are times when you can back out of a deal, ask for the refund, or stop the check before it’s cashed. Life will occasionally give you the opportunity for a do-over, but it’s never wise to get in the habit of expecting it.

More often what’s done is done, so deal with it. You know it in your gut when something is permanent. Some changes happen so rapidly and with such finality that there’s no time to ponder, you’re simply left standing there with your jaw dropped, doing your best to process the new reality.

Once it’s clear that something has seriously shifted, and for good, you’re left with a couple of courses of action. Moan, groan, and whine about your misfortune; or shake off the dust, pick yourself up, and make the best of the new terrain.

The healthiest way to embrace change is summed up in the idea that ‘when one door shuts, another one opens’. In your ongoing dance with the metaphysical universe and the three-dimensional world, it helps to develop a solutions-oriented viewpoint that includes the big-picture perspective.

When someone says something is ‘turning the corner’ you can generally assume they mean that a bad situation is improving. If there’s a glimmer of hope and a good prognosis for progress, then staying the course can be the best plan. Until it’s not. In which case ignoring reality is simply delusional, or worse.

Have you ever known someone who was really and truly stuck? Mired in the past, hung up on a decision, unwilling to move forward? What advice would you give them? (If you could somehow get them to listen?)

I’ve known folks who carried around their old, outdated grievances like badges of honor. It’s tedious to the point of exhaustion — you’d watch the same scenario repeat over and over — introduce them to someone new and within the first five minutes they’re trotting out their well-worn story of woe. This could be where the phrase “play me a song on your tiny violin” came from, as someone endured one of these laments while rolling their eyes.

If the change you’re resisting threatens to become your identity, it’s time to switch it up and take a different approach. The world is full of people who turned on a dime in the wake of disaster and found that what came next was better than they could have guessed.

Change is your life-long dance partner. You can learn how to be light on your feet and make life easy, or you can let change step on your toes. Some changes are 100% up to you, other times your actions are just one drop, (or vote) in the bucket. But either way, and every day, you’re making a difference, and that’s what counts.

Only you can set your compass, and once you turn a corner, only you can tell whether the light at the end of the tunnel is just a mirage. Your spirit is what stays true, even if you have to wait until your later years to re-discover your inner child.

May every change in life lead you to greater awareness and love!

All the best till next Monday!

Live On The Line 1:1 with Lorca Simons