Tuesday Love to your Reason & Rights

Home/Newsletter/Tuesday Love to your Reason & Rights
Previous Next

Tuesday Love to your Reason & Rights 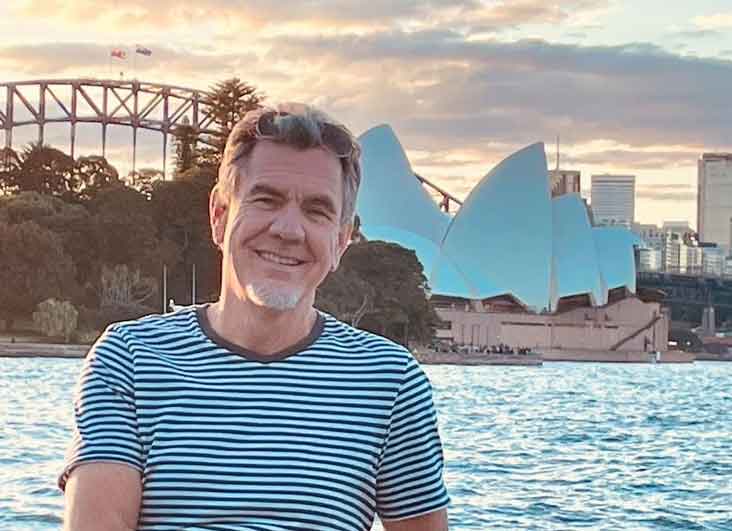 Have you been paying attention to the news lately? Maybe you caught wind of the big controversy regarding pregnant people? Yes, it’s a huge issue, and it affects all of us regardless of gender.

Just because only one sex can bear children, it doesn’t mean that bringing a new life into the world only concerns half of us.

When it comes to women’s health, bodily autonomy, and the question of choice, I firmly believe that men have no right to interfere or even have an opinion in the decision. However, whether or not the choice is made to bring a baby into the world, men become stakeholders in the process by default.

That’s why the current political controversy over whether or not to give men 20 weeks of paid paternity leave is so important. That’s right, there are some people who are actually against the idea of giving a man five months of paid time off from work in order to support his partner and bond with the newborn child.

Wait, what?!? Aren’t we talking about the United States Supreme Court decision to send women’s rights back to 1868? No, actually I’m writing this note today from Melbourne describing a real priority in the Australian Legislature to expand paternity benefits.

You see, a funny thing happened along the historical road to Western Liberal Democracy. A number of countries said something to the effect of “Great, let’s have elections and some form of well-regulated capitalism, but meanwhile let’s make sure things like civil liberties, human rights, the social safety net, and universal healthcare are values not to be tampered with.”

Meanwhile, the United States seem to have taken a slightly different path. “Capitalism? Sure! You bet! Human rights and equality? Yeah, ok, fine, as long as certain select people get to be more equal and have more rights than everyone else. Health care? See also: Can you afford it?”

Why is it that countries with universal healthcare tend to interfere less in the choices women make about their bodies? I mean, I get it, the United States is special and all, but why are we the only developed country that doesn’t give dads a single paid day off when their partner brings a baby into the world? How’s that going to work out now that forced birth is becoming the law of the land?

Anyway, I do apologize for the rant because this newsletter is meant to be uplifting and dance-oriented. But this issue has me spitting nails. Last time I looked at least half of the dancers I know are women and if conscious dance is about the freedom to move as you choose then guys like me have to speak up.

No one is truly free if some are subjugated. It’s the curse of us creatives to be equipped with strong bullshit detectors. It’s impossible to ignore politics when personal power and autonomy is being stripped by an ideological minority.

The short answer, of course, is vote. Which brings us to another interesting fact about Australia. Everyone has to — it’s mandatory. They make it easy and secure, and if you decide to skip it you get dunned an extra $75 on your taxes. The upshot? The recent election was a progressive sweep, climate deniers and would-be authoritarians were sent packing across the land.

In our last national election, some 80+ million voted Blue while another 75 million went Red. It’s the 101 million eligible folks who didn’t exercise their privilege as citizens of a democracy who could make all the difference.

11,000 Americans turn 18 every day. Every member of Gen Z has a far larger stake in the future than an old codger like me. So let’s share the vision of what a free and fair democracy can be and do whatever we can to get new voters to the polls. Remember, democracy is an ongoing project, not a state of affairs that can be taken for granted. Let’s clean this one up for our kids.