Monday Love to your Personal Progress

Home/Newsletter/Monday Love to your Personal Progress
Previous Next

Monday Love to your Personal Progress 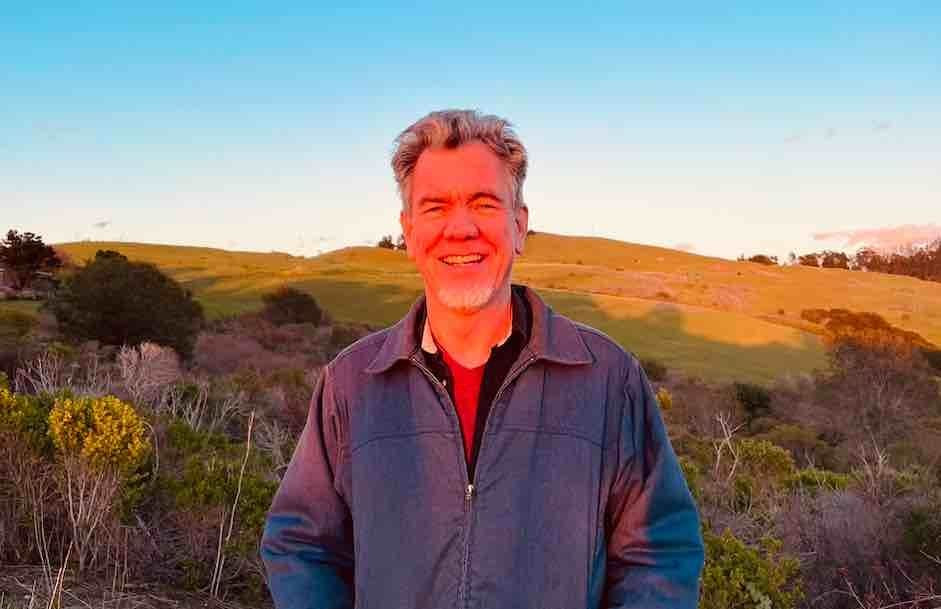 “ We can only see a short distance ahead, but we can see plenty there that needs to be done”

Have you ever felt overwhelmed by the size of a project? Do you sometimes not know where to begin? How, indeed, does one ‘eat an elephant’?

Not to disparage the vegetarians among us, of course, since this is purely a conceptual question. The answer to the elephant inquiry should be obvious; “One bite at a time!”

Almost any field you can think of has a vast amount of jargon, details, and other assorted things to master as you climb the learning curve.

The fastest way to wind up stumped with a “deer in the headlights” look on your face is to compare yourself at the outset with experts who have it all down to a science. Almost anything that requires a degree of mastery isn’t as easy as it looks.

That whole thing about 10,000 hours to expert status? Well, when you witness an expert at work, you don’t see what went into those 10,000 hours. I can think of more than a few things that require some doing to learn your chops. Spinning records, doing metalwork, or hand-cutting wooden jigsaw puzzles all come to mind.

Not to mention marketing and building your conscious dance practice. For someone just getting started in the field it can seem like pushing a pebble up Mount Everest to get the hang of it. Folks who have been at it for a long time and have flawless Internet marketing campaigns, professional online offerings, thousands upon thousands of social media followers paid a lot of dues to get there.

It’s just fine to align your vision with the success of those who have made it big. But don’t make the mistake of thinking that they had some special talent or God-given gift in their DNA that made it possible. Once upon a time they were newbies too, looking at the vast landscape of options and trying to figure out how to get started.

I recently sat down to a Zoom meeting with one of our new Dance First members, (occasional practice-building consultations with me are one of the services we provide). I’ll keep her anonymous for now, before long I’m sure you’ll be seeing her in one of our spotlights.

We started out with an overview of what she’d been working on since our last meeting. Where she’d been making progress and where she was stuck. This is a person who is passionate about sharing her movement practice with other people, especially folks approaching their retirement years.

She’s in a favorable situation for building a movement community in her mid-sized city. She has a small public studio that is set up with a sound system, a large screen for Zoom classes, and enough space and adequate ventilation to safely host in-person classes with up to six participants according to CDC covid guidelines.

So the I asked her about what were her challenges at the moment, she replied with a long list of big-picture  items that she felt she had to have sorted out before she could officially launch anything. “I’ve got to figure out Mailchimp!” “I don’t have a website yet!” “What about Facebook ads?” And most daunting of all, “Do I have to design and create an online Zoom class too?”

She had told someone that she wanted to make a flyer and they had given her a copy of Photoshop. That’s like giving someone who is learning how to skateboard the keys to the space shuttle. Everything she mentioned had a big learning curve, and worse yet, it was all the kinds of things that could burn up a lot of time and resources before showing any results at all.

I said, “Wait, hold on, let’s back up to your vision for a minute.” She was clear that what she really wanted in the short-term was to simply get a dozen or so people engaged with her work and to have five or six of them show up in-person regularly to join her in a weekly class.

Ok, great! With that goal clarified we could get to work. I reassured her that she was doing fine, she just needed to zoom in on the “small bites” that would get her there and stop worrying about the entire universe of branding and marketing activities that could come later. In other words, let’s ignore the elephant for now.

I told her about the metaphor of the marketing ‘bullseye’. At the center of the target is word-of-mouth, the most effective and valuable resource any offering can have. As you move further out it gets less personal, things like e-mailing lists, podcasts, public relations campaigns, until finally at the outermost layer you have things like billboards and TV ads.

I asked about the population of her town. “Somewhere over 100,000.” I asked if she could guess how many of them would likely be interested in any kind of dance or movement offerings like what she had in mind. “Oh, maybe a couple hundred.” Then I asked her how many people she was friends or acquaintances with out of that group on a first-name basis, including having their contact info. “Probably 15 to 20?” Now we’re getting somewhere!

“Forget Mailchimp for now” I said. “How would it feel to simply send an email to a dozen or so of these folks who are closest to you from your personal email address, (BCC’d of course), and ask them for some advice? Briefly share your vision for the class, and let them know you’d like their advice and input on building a local movement community. You could even invite them to join you in a Zoom Roundtable to get their ideas and to meet one another. How does that sound?”

Her relief was palpable. “That sounds totally do-able!” I reminded her that if the goal is to have a half-dozen folks showing up to a regular class, then starting a conversation about it with a dozen or two likely participants would be way more effective than worrying about e-mail marketing or Facebook ads.

I told her important thing is to get just a handful of kindred spirits aligned with her vision. People don’t like to be ‘sold to’ or asked for referrals. Unsolicited invitations are all-to-easy to ignore. In somatic terms, that’s like sitting opposite from someone, trying to convince or persuade them.

But when you ask someone for advice, it’s an entirely different stance. You’re giving them the opportunity to add their input and help you refine your vision, in effect letting them walk arm-in-arm with you in the same direction.

Our meeting was a success. She left with an entirely different, and more do-able, to-do list. She felt very confident that she could reach out to a dozen or so acquaintances and host a brainstorming Zoom session. And from there it would be a logical and do-able next step to a few of those folks to show up to the studio and help her start to refine the class offering in person.

Most importantly, once she has a few compatriots moving forward with her, she won’t be going it alone. With a handful of friends and advisors onboard she can take the next steps to scale up. She can start somewhere manageable and go from there.

Whenever you’re looking at some big undertaking, pick any metaphor you like. Rome wasn’t built in a day, a journey of a thousand miles begins with a single step, or if an elephants on the menu you’ve got to start with a single bite.

Incrementally yours! Much love till next Monday!