Tuesday Love to your Talismanic Tokens

Home/Newsletter/Tuesday Love to your Talismanic Tokens
Previous Next

Tuesday Love to your Talismanic Tokens 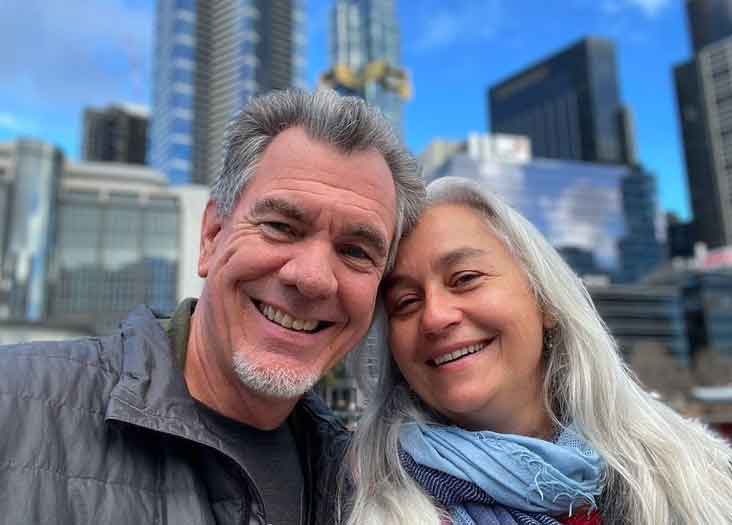 “ Remember that the most valuable antiques are dear old friends.”

Have you ever heard of a character named Hariakhan Baba? Maybe you’ve heard of him by another name; Babaji Mahavatar? If it wasn’t for the hard work and research of a fellow named Sri Mahendra Brahmachari a lot less people would know about this unusual saint.

Babaji was known by a number of other names; Mahamuni, Trayambak Baba, Shiva Baba, Babaji Maharaj, etc. One time he was in a village that was hungry and out of the ghee needed to cook. He dipped water from the stream and replenished the kitchen with pure ghee. He told the villagers to put some ghee back in the river later.

Devotees witnessed him bathing in two different places at once. One time a man who encountered him as a young man in his twenties met him again 60 years later and he hadn’t aged a bit. Once, when invited to visit a village, he told his host he wished to not stay in a house. The villagers prepared an area and built a fire. It was the month of January and raining very hard. They were astonished to see that it was raining everywhere but the place that Babaji was sitting and that the fire was burning without any hindrance from water or wind.

“No one knows where and when he was born, or when he disappeared. And no one knows how he appears from time to time to help the world. Still, he remains watchful for eternity over the welfare of mankind and creation. Such powerful persons keep themselves away from the eye of the public. They have the power to disappear at pleasure, but generally they instruct their disciples keep secret events relating to these powers, and therefore a good percentage of spiritual leaders stay hidden from the world.”

I gleaned all of this from a little book entitled Known, Unknown written by Baba Hari Dass in 1975. This book, complete with an embossed seal from his library, fell into my hands sometime in the nineties when a dear friend of mine was casting off most of his worldly possessions prior to a move to India.

Fast-forward some thirty-odd years and that tiny volume has followed me around through many moves since and has always found a place on my bookshelf. Meanwhile my buddy moved on after a decade in Delhi to find himself suitably situated in Sydney with his wife and Tibetan-Cajun offspring. He reckons his boy may be one of the only kids with that particular heritage in Australia, if not the world.

Perhaps there is some sort of talismanic alchemy to returning a long forgotten treasure. It certainly feels like a great cosmic joke will come full circle when I hand him back his book.

I’ve seen my old pal once known as Rob Z. Banks face-to-face exactly once since he left San Francisco way back when, on an overnight stopover in Sydney shortly after he arrived there in the 00’s. It’s high time I pay him a visit and this trip I’m making it happen.

Old friends are far more valuable than any object could ever be. But bringing back a token of times long past can certainly sweeten the pot! His kid is in for a surprise too, I’ve also been toting around his old skateboard all these years, (a collectable Powell & Peralta longboard in fact), and it too will make it full circle to the other side of the globe.

May your friendships stay strong and your travels be happy!