Monday Love to your Way with Words

Home/Newsletter/Monday Love to your Way with Words
Previous Next

Monday Love to your Way with Words 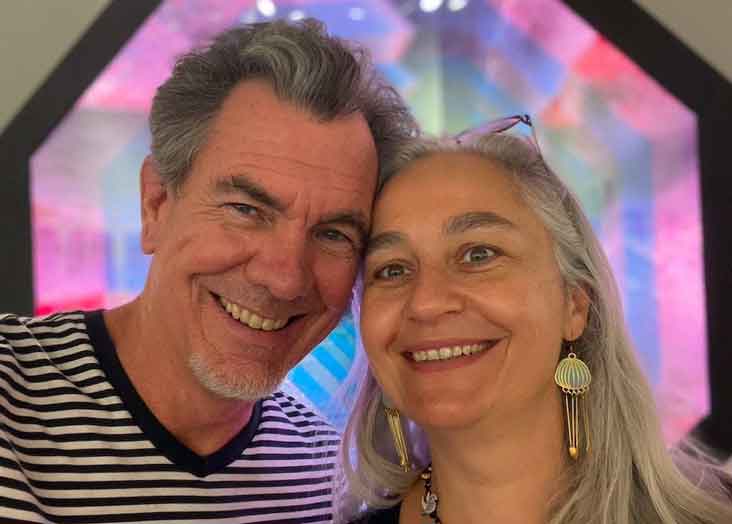 Do you ever wonder about how things get their names? Why is it that people like to coin terms? What’s the difference between a euphemism and a fancy word?

We humans love to speak. In fact, one might argue that it’s the thing that we do best. In Tom Wolfe‘s final work, The Kingdom of Speech, he makes the point that language is truly the super power that separates man from beast.

He also debunks Darwin’s idea that our way with words was somehow an evolutionary adaptation leaving open the unsolved question nagging linguists to this day: “What exactly is language and where did it come from?”

Sadly enough, Mr. Wolfe apparently never encountered the work of Terence McKenna whose theories about psilocybin and the origin of language neatly solve the problem. The idea that the mycelial mind somehow provided early humans with the seed of language is a no-brainer for anyone with significant experience.

Language has the dual ability to either simplify or obfuscate. Just as a coined term, (like ‘conscious dance’ for instance), can encapsulate and become shorthand for a hard-to-describe phenomena or a euphemism can soften the expression of something embarrassing, words can make something simple seem impossibly confusing. “We need to reach consensus among the stakeholders and align ourselves with the new paradigm” instead of “Let’s meet and make a decision.”

What’s really fun is discovering a new word that encapsulates some thing you’ve known or been doing all along. Recently I ran across the term ‘biophilic design’. It’s a fancy way of saying you like to have plants in your house.

It turns out house-plants are good for you! Who woulda thunk? Well, once again science proves what common sense has always known, that growing green living things in the space you inhabit makes for a better atmosphere, cleaner air to breath, and greater well-being all around.

It’s been good timing for the phrase to pop up in my world, summer is upon us and the gardening bug has bit. We’ve got our tomatoes planted, weeds pulled, and seeds in the ground. Somehow the universe must have heard my call for more plants here at Casa Cresta because I’ve been having a real run of gardener’s good luck.

Not once, but twice in the past couple of weeks I’ve been driving up our hill past a little side street where someone has left plants out by the curb, obviously meant to be giveaways. And not just any plants mind you, the first one is a three-foot-tall spectacular specimen of Pachypodium Lamerei, the spiky-trunked Madagascar Palm.

Then what should appear in the same spot a week later, with the root ball wrapped in a trash bag but an enormous Ensete Ventricosum, aka Abyssinian Red Banana. Then, to top it off, just today my elderly neighbor invited me into her back yard and offered me as many large clay pots and huge glazed urns as I can cart across the street.

Get your green thumb in gear and invite some of that groovy biophilia into your world! Living things are easy to like, so the more the merrier, I say.

Till we sprout again, much love till next Monday!