Monday Love to your Progress and Permanence

Home/Newsletter/Monday Love to your Progress and Permanence
Previous Next

Monday Love to your Progress and Permanence 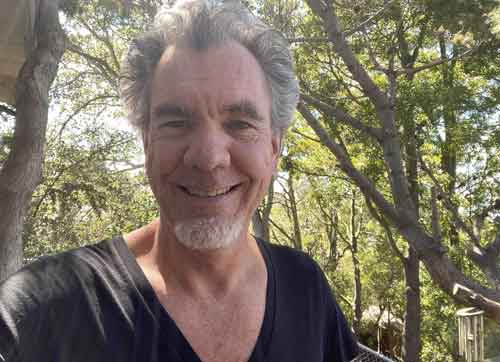 “ The only way to make sense out of change is to plunge into it, move with it, and join the dance.”

Some things never change, right? Then again, conventional wisdom says that the only thing constant is change.

So which is it? What’s the difference? How do we draw the line between the immutable and the fluid?

A better way to look at it might be to think about what sort of things can change and what sort of things can’t? In other words, things that aren’t things, such as the laws of physics or the mysteries of consciousness may actually be fixed and permanent, while anything with physical properties, no matter how static they may seem, are in fact subject to change.

Take for example, the number of days in a year. 365, right? Always has been, always will be, yes? Well, that’s what we humans with our tiny time frame think. As it turns out, some smart scientists studying coral discovered something different.

It turns out coral marks the days with lines much like a tree marks the year. Someone had the big idea to go back and look at the fossils and found something very surprising. Many millions of years ago the number of daily lines was around 410, not 365.

Apparently there was a lot more junk flying around our solar system in those days. Once the astronomers and astrophysicists started looking at this question they noticed something interesting.

Something else we always take for granted wasn’t there way back in the really old days. That being the moon. It seems that the earth was smacked by a meteor so hard at one point that all of the debris was blasted up into space and eventually became the moon.

You might say that the earth was dancing solo up to that point and then suddenly, in galactic terms, we found ourselves with a partner.

As all that debris coalesced into the moon that we know today and it started to orbit around us. Once we had a good sized partner out there in space playing with our gravitational field things started to slow down.

And think about this during the upcoming Full Moon — once upon a time it used to appear 10 times bigger! Our lunar dance partner used to be much closer and is gradually getting further away all the time.

All good points to ponder as we navigate the stuck spots and rapidly changing features of our own lives. The laws of consciousness are much like the laws of gravity, exerting the same forces throughout eternity. The consequences of being kind and loving are as predictable as the results of hate throughout our lives.

While the physical objects that stand so firm can shift in a blink of an eye, the energies that support our existence remain the same. So keep on dancing with that that changes and let the laws of the universe be your barre!