Monday Love to your Musical Memories

Home/Newsletter/Monday Love to your Musical Memories
Previous Next

Monday Love to your Musical Memories 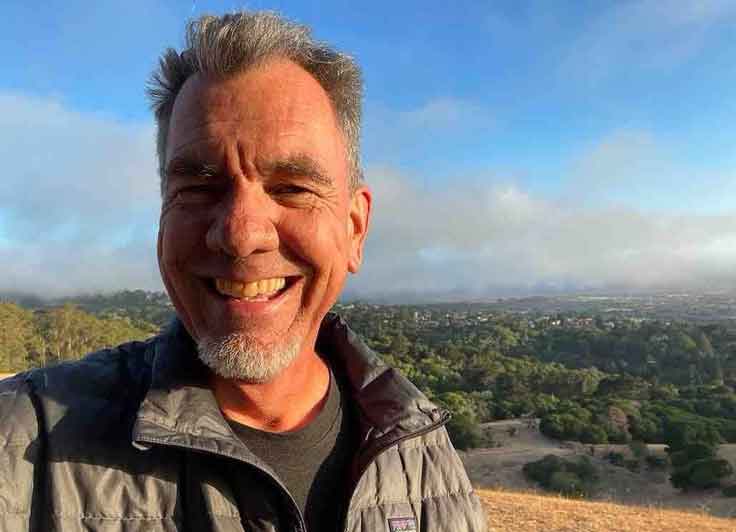 “ Music is life itself ”

(more notes from a musical memoir…)

In which a curious student befriends a family of fans.

When the Bus Trip reached its end, we returned to Colorado and settled down. The idea of moving elsewhere never happened and to hear my parents tell it, one of the reasons we came back to Grand Junction was because I had friends there. I found myself back at Scenic Elementary for my 6th grade year, only now I was in the same grade as kids who had formerly been a year behind me. So some of the kids who had been in my class before were now a year ahead, and I started a pattern of hanging with the next grade up that persisted right through high school. Gwen P., who I had been friends with in elementary school, was now a 7th grader, and her younger brother Dave was now in my class, and their older brother Tim was two years ahead.

Somehow, in hanging out with Dave, who wasn’t at all intrigued by music, I became friends with Gwen as well. I remembered her bringing records to school when I first met her in 4th grade, and now visiting their house I discovered her adulation of Elton John. This was my first acquaintance with a true fan, someone who not only collected every record in an artist’s discography, but also one who knew every factoid and detail that could be gleaned from the teen magazines of the time. She was a true authority on the subject, and the release of a new album by her idol was a big event, cause for repeated listenings and comparisons with earlier records. I learned what lyric sheets were, and witnessed the glory of rock posters wallpapering a bedroom. She was probably considered somewhat of a nerd by her peers, and it was for my benefit that she would sneak illicit Elton John LP’s to school in her bag to pore over the art and lyrics with me at lunchtime.

Their family was unique for a few different reasons. First of all, their father was a some sort of a minister at a local church, apparently one of the more open-minded denominations, since the atmosphere in their home was relaxed to say the least and there was a total lack of dogma. Their parents seemed to be the least strict of any of the families that I knew, these kids had a long leash to say the least. So they could always do what they wanted to, go where they wanted to go, and make their own decisions regarding the way they dressed, wore their hair, etc. And yet they somehow reciprocated this trust back to their parents, and must have had excellent communication in the family, because their values never wavered. None of the three kids in this family had any interest in partying  whatsoever. And they weren’t ‘holier-than-thou’ but if the question or opportunity ever came up they would just nonchalantly shrug it off with a ‘no thanks’ and leave it at that.

The main area where they did expressed their individuality was with music. Gwen, as I mentioned earlier, was an Elton John fan, who would later point me towards New Wave groups like The Stranglers or Wire. Her interests were narrow and deep, choosing to own every item in a few different artists discography. Tim on the other hand, the elder brother of the Pipe clan, had musical interests that were broad, eclectic, and diverse. The family room in their house had stacks of records several feet deep, and I had the impression that their dad also had a taste for music because it seemed that they had grown up in an atmosphere of folk and classical.

Tim became sort of this mythic figure in our social circles, he was always far ahead and beyond what any of the normal kids were into. Instead of Bachman Turner Overdrive, it was Brian Eno. While some where dancing to K.C. and the Sunshine Band, Tim was absorbed in King Crimson. Forget The Cars, have you heard of Can? Somehow Tim and Gwen always seemed to have a way to buy records, certainly by virtue of avoiding many of the usual teenage pursuits like hot cars and partying they were able to put their allowances to better use.

Much of my early musical taste and background was formed around the stereo in that warm house full of good vibes and good records. It’s fascinating to ponder how the impressions from our formative years forge the people we are today. 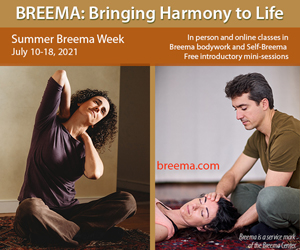