Monday Love to your Meaningful Messaging

Home/Newsletter/Monday Love to your Meaningful Messaging
Previous Next

Monday Love to your Meaningful Messaging 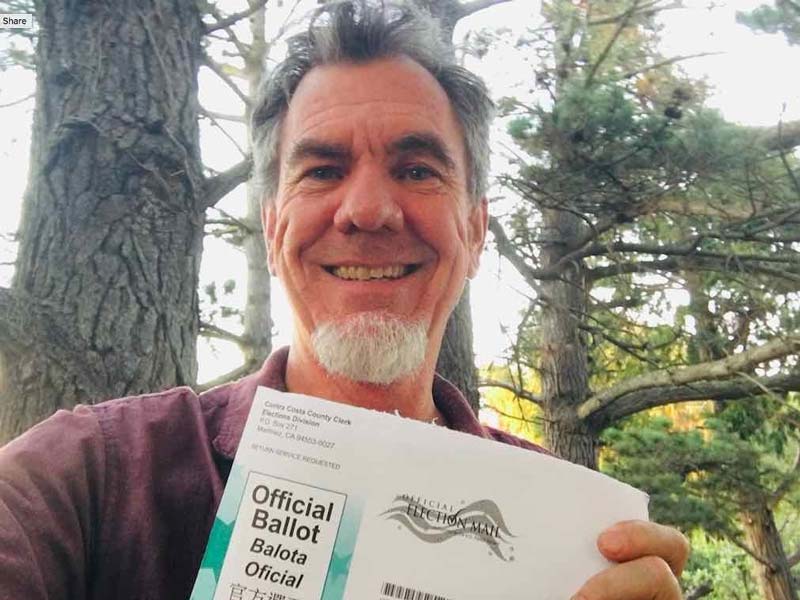 “In the face of impossible odds, people who love this country can change it.“

How do you get your point across? What’s your go-to strategy for messaging? Why is it that sometimes the most counterintuitive method is the most effective?

At some point in your life, you’ve probably tried to ‘fight fire with fire’. How did that work out for you? Did escalating the tension bring about the result you were after? “An eye for an eye makes the whole world blind” or so the saying goes.

When it comes to convincing people to come around to a different point of view, beginning by expressing your opinion that they are an idiot is doomed to fail. It’s so easy to point out the obvious, but the easy way out shuts down any chance at civil discourse.

Empathy takes more finesse than aggression. Once someone is on the warpath they’re already immersed in a set of beliefs, grievances, and real or imagined slights. Painting the other party with propaganda or projecting sins upon others poisons the water and stifles conversation before it starts.

In case you missed it, or have been hiding in a cave for the past four years, we’re in the home stretch of a hotly contested election season here in the US. It seems like every couple of years I break out of my usual writing routine to exhort my readers to Get Out The Vote.

This year seems different. Four years ago folks were saying ‘this is the most important election of a lifetime’ and yet here we are. Covid-19 came along and said, “Hold my beer.” We’re in a real jam and acknowledging the wisdom of science is more important than ever.

These thoughts began bubbling to the surface on Friday night during my live web-radio show. I dedicated it to Gretchen Whitmer, the courageous governor of Michigan who almost became the tragic victim of a domestic terrorism plot. I wanted to send some love her way.

There’s a lot of hate in the world right now, so more hate is not the cure. My show is meant to broadcast kindness and amplify love. The perpetrators of the Whitmer plot will be brought to justice but sadness is what I feel thinking about the ideology that led them astray.

Recently I’ve run across words to the effect of “Anybody who supports THAT GUY is a horrible person.” But wait! What about my Dad? He’s 93-years-old, set in his ways, and gets all of his media from Fox News and Rush Limbaugh. Needless to say, he’s all-in for four more years.

But would I call him a horrible person? Never! He’s a sweet, loving, old guy who cares about his family. Misinformed, misguided, brainwashed even, but definitely not ‘deplorable’. We mutually avoid politics in our conversations and we get along just fine.

If you’ve spent more than a minute doom-scrolling any popular social media site lately you’ve seen plenty to amp up your outrage. Five seconds into the video-of-the-moment and I can tell how it’s going to make me feel. I’ve felt it already. Been feeling it for four years.

So when I stumbled across something that made me feel profoundly different, it got me thinking. Julie Larson turned traditional messaging on its head and managed to make something that feels more positive and uplifting than anything else I’ve seen this election season.

No fear, dread, anger, or blame. No, this kooky lady alone with a statue in her backyard managed to make me feel lighthearted, hopeful, and optimistic. Choked up with uplifting emotions even, and all without scenes from a protest, angry politicians, or words of outrage.

Her approach is especially inspirational when viewed through an intergenerational lens. I’ve got one foot in the Boomer generation, the other in Gen X. A message that makes sense to the Z’s and the Y’s and the folks under 40 is especially valuable at the moment.

She’s not the only one taking a fresh approach to GOTV. Nina Wise, well-known in the conscious dance world, composed “Gonna Vote” a musical message worth watching. Leonard Sherman and Mika Scott produced the powerful and share-worthy “People Power for Change.”

Assuming we avoid the fast track to fascism we’re gonna need a whole lot less fighting, fear-mongering, and finger-pointing and a whole lot more compassion, reassurance, and education. Figuring out how to de-escalate while we ameliorate is going to take some doing.

I take some of my cues from the author and historian Teri Kanefield. She’s written brilliant biographies on Ruth Bader Ginsburg, Alexander Hamilton, Susan B. Anthony, and many more. Her Twitter-threads are turned into blog posts that bring historical perspective to actionable ideas.

For instance, the idea that educating left-leaning folks is just as, if not more important than attempting to ‘re-educate’ the right. Or her brilliant “Things To Do” page that posits: The cure for what ails us is more democracy, or what Obama calls “citizenship.

“Even if the methods are new, sowing the seeds of doubt, division, and discord to turn Americans against each other is an old trick. The antidote is citizenship: to get engaged, organized, mobilized, and to vote — on every level, in every election.”

I believe in the idea that “what you focus on expands.” My method is to write words of positivity and encouragement and to broadcast music that uplifts with love. My goal is to be in service to anyone and everyone who is willing to seek the truth and raise consciousness.

This Wednesday’s show is brought to you in part by Dirk Schwenk. He’s an attorney, musician, and a regular listener from my Twitter following. He helped with the idea of a Get Out The Vote show featuring all exemplary songwriters. Please tune in, it’s going to be a blast!

The message that counts most is what’s in your heart. When you share it in a way that touches another with care, compassion, and kindness you’re raising consciousness and creating a better world. By voting, you’re making your heart’s desire count.

Onward and upward! Much love till next Monday! 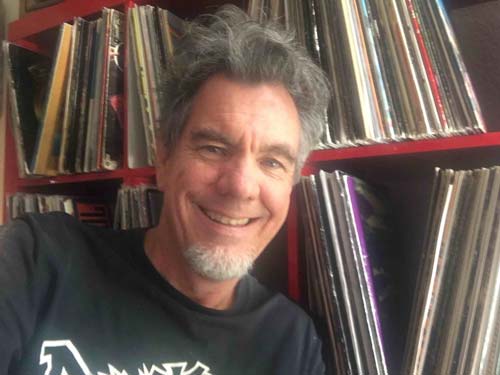