Tuesday Love to your Iterating Ideas

Home/Newsletter/Tuesday Love to your Iterating Ideas
Previous Next

Tuesday Love to your Iterating Ideas 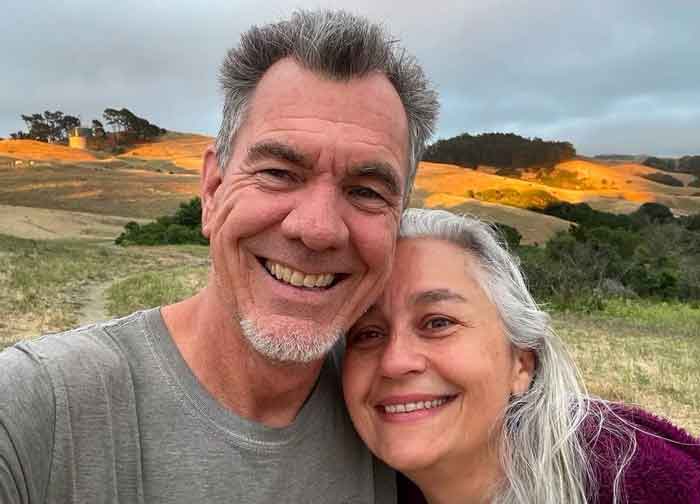 “ Daring ideas are like chessmen moved forward. They may be beaten, but they may start a winning game.”

Have you ever noticed how ideas iterate? How many different transformations can a seed of thought make before blossoming into reality? Why is iteration better than procrastination?

You’ve heard of an endless loop, right? You might have even found yourself stuck in one at one point or another. That’s when you’ve got an idea or a creative project going and you keep changing your mind so much you never make any forward progress.

Or sometimes it happens the other way around. You run with an idea so fast that miles after you cross the finish line you look back and think about all the other ways it could’ve been done.

But second guessing yourself after the fact is better than never getting anything done in the first place. Like the sage said, “perfection is the enemy of excellence.”

The trick is finding the sweet spot. It’s somewhere between losing your mind with indecision and betting big on the first thing that pops into your head. I forget which big personal development guru said it, but the idea that ‘humans are happiest when they feel like they’re making progress’ rings true to me.

The best ideas are the ones that ping-pong around from inspiration to iteration and get better with each bounce. The ones that never reach that “Wow! This is awesome!” stage are meant to fizzle out and die on the vine.

I currently have a project in the artist’s side of my life that exemplifies all of these points. What started out as a simple functional sculpture for the City of Richmond became more complicated every step of the way.

Building codes, engineering requirements, and budgetary constraints had me discouraged to the point that I was about to throw in the towel.

But a chance conversation with an engineer friend of mine, a random clue gleaned from one of the other finalist’s concepts, and a rethinking of the idea through the eyes of a building inspector has me landed on a concept that I’m really excited about.

Now that the idea has iterated enough times to gel, I’ve found the metaphysical gas in my tank to move forward full speed ahead.

Next time you find yourself at what seems to be a dead end in your thinking, zoom out to the 30,000 foot view and bat the idea around with some other creative thinkers. Prime your pump and let the ideas flow.

You’ll soon find yourself looking at a solution that may not resemble your original idea much but was right there under your nose the whole time. Or you’ll realize that some ideas are better left behind and you’ll be free to move forward with ease.

Iteratively yours till next week!