Monday Love to your Stillness in the Sun

Monday Love to your Stillness in the Sun 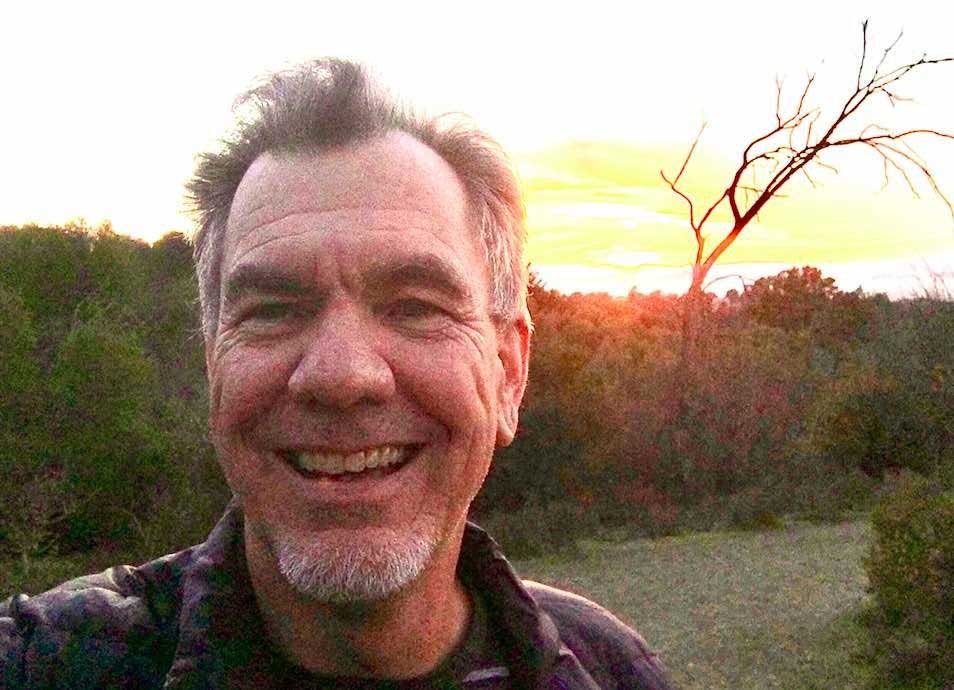 “ Life is always a tightrope or a feather bed. Give me the tightrope.”

Happy Solstice to you! How does it feel to chalk up another spin around the sun? What is it that’s so compelling about this twice-yearly event? Why does every religion, spiritual tradition, or ancient culture make such a big deal the solstices?

Once upon a time, there were no clocks, calendars, or even iPhones. The days got shorter and then they got longer. Our ancestors paid close attention to the seasonal cycles, it was a  matter of survival to know when the snow would stop, the flowers would bloom, and the trees would bear fruit.

Sunbeams and shadows were the methods by which the year was tracked. The moon and the stars and the peripatetic planets all helped. Solstice is the Big Kahuna of galactic markers, that time in the winter and summer when the earth seems to stand still before reversing course through the cosmos.

Of course, we moderns pay attention as well, what could be more of-the-moment than watching a live-stream feed of sunrise at Stonehenge from the comfort of your cozy home? In some ways, our always-on 24/7/365 wired world is a polar opposite from the ineffable cycles of the solar system, yet here we are, dancing on the tightrope in the middle.

And like the tightrope walker with a balance beam, we teeter in the moment that is always hanging between the past and the future. Putting one foot in front of the other, moving forward with love towards that that serves us, and leaving what we no longer need behind.

Knowing the difference between the two is the art of living in a nutshell. We are always in the process of gathering and discarding, be it our breath, our belongings, or our relationships until the day that we leave it all behind.

Early in life, it seems easy to bring it all along for the ride. The future is a vast wide horizon with ample room for all of our indulgences. As time goes by though we do well to remember that not everything is worth the weight.

Eventually, our priorities change and if we’re paying attention we learn just what matters and what sort of legacy we might want to leave behind. It’s not always about what you accomplish on your own but how you lift up those who come behind you that counts.

Solstice is a great time to pause and take stock of where you’ve been and where you’re headed. It’s no wonder that so many of the ancient myths and legends that evolved into the basis of modern religions and spiritual traditions have their roots in cosmic phenomena like the solstice.

What’s more inexplicable is how so many of those benevolent ancient traditions hardened into such inflexible and serious dogma over time. I tend to agree with Tom Robbins when he discusses our inevitable slide into The Abyss.

“Yet, ignore it though we might in our daily toss and tussle, the fact of our impending death is always there, just behind the draperies, or, more accurately, inside our sock, like a burr that we can never quite extract. If one has a religious life, one can rationalize one’s slide into the abyss; if one has a sense of humor (and a sense of humor, properly developed, is superior to any religion so far devised), one can minimize it through irony and wit.”

One thing is for sure, the sun, the moon, and the stars in the sky are going to just keep on truckin’ no matter what we puny earthlings decide to do. So we may as well summon our humor and “Lighten Up!” while we’re here and make the most of the little time we have. “Erleichda” indeed!

Here at my headquarters, the house we call Casa Cresta, there are no fully west-facing windows. At the apex of Summer when the sun travels north there’s a sliver of light that sneaks through a northern window and just touches a rack for keys that hangs just inside the front door.

Lo and behold, on the shortest day of Winter, a lower and cooler ray from the same old sun squeaks through a southern window and manages to lay its light upon the same spot. Year after year we witness the travel of light through our lives and nod to the cosmos from our own little Stonehenge.

Maybe next year I’ll get up in time to watch the live-stream from Wiltshire, then again, maybe not. Keeping an eye on our key rack is the only cue I need to know that this great ball we live on is keeping her balance.

May your lengthening days bring you joy and light!

See you next Monday,