Monday Love to your Once-in-a-Lifetime Moments

Monday Love to your Once-in-a-Lifetime Moments 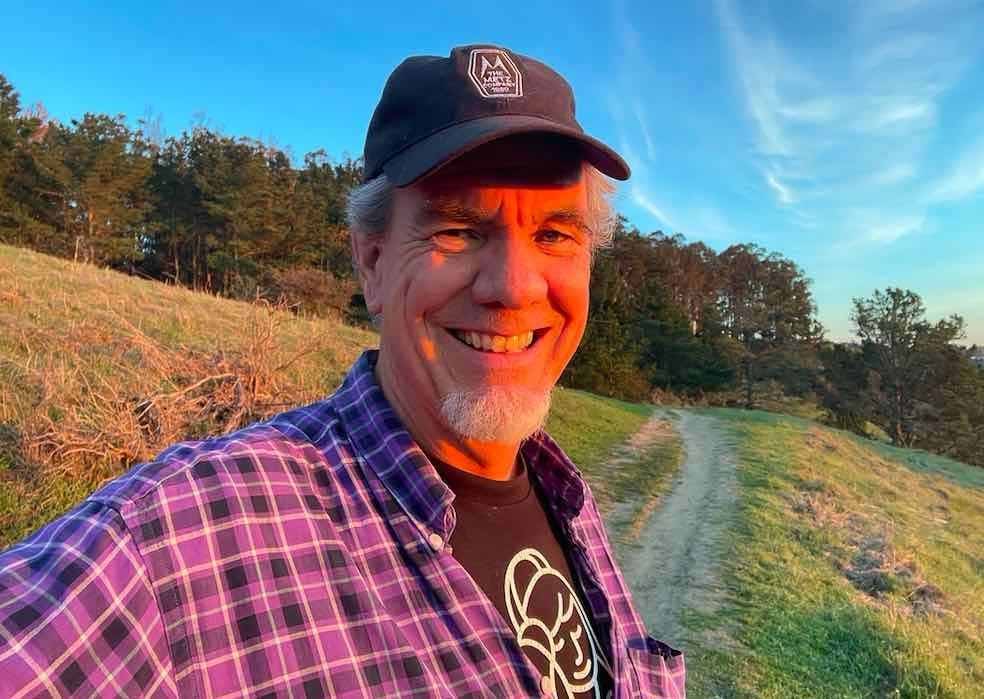 “ You only live once, but if you do it right, once is enough.”

What are some things you only do once in your life? Why are reminders that life is fleeting so important? How do you know when you’ve reached another stage in your journey?

There are a number of firsts in your life, many of them come early. First car, first kiss, first taste of an ‘adult’ beverage. Firsts usually mean many more in store, it doesn’t take long for the novelty to wear off.

Some things are so exciting the first time or two, only to become boring, mundane, or mindlessly habitual as time goes by. Any vice is a case in point. Many folks have things in their past that they wish they had never tried once.

There are other moments in any life that only come around once. Graduating from High School for instance. Getting your wisdom teeth pulled. Or writing a parent’s obituary.

Few tasks are as sobering as that last one. To take on the chore of summing up an entire lifetime in a few paragraphs brings your existence into stark relief. A biography is one thing, Cliff Notes is another.

Hitting the high points with a few facts is like writing a catalog description. That’s actually the easy part. What throws you for a loop is knowing that someday, someone will likely be doing this same unique writing assignment for you.

Most of you know my nearly 94-year-old Dad passed away a few weeks ago, the process for me is playing out one task and memory at a time. Writing his obit has a certain finality to it. I started out, of course, with some basic details about his siblings and survivors and then went on to tell a bit of his story.

“George grew up in the cattle country of the Rocky Mountains in the small town of Yampa, Colorado. He served his country in WW-II as a signalman on a Navy aircraft carrier in the South Pacific. Following his service he went on adventures in the Yukon Territories and the settled in Anchorage, Alaska, where he established the first neon sign company north of Seattle.”

So much of his story happened before my story even began. Being a dad myself, I can see how much of my history is only known to my kids by what I’ve told them or what artifacts or ephemera they may unearth at some later date. It’s only natural in a public notice to gloss over the rough times and challenges I know about and simply focus on the highlights.

“Alaska is where he met his wife, Geraldine Corbett, shortly before relocating to Orange County in Southern California where he established The Metz Company neon sign contractors in Santa Ana. He was responsible for designing and building the iconic rotating Kentucky Fried Chicken buckets that graced that chains locations in the early years, among many other classic ‘Mad Men’ era neon signs in the LA area.”

As a toddler I remember being allowed to play in the piles of Plexiglass at his workshop. I’m sure that the seeds of my lifelong affinity for design and metalwork were planted in the scrap bins of sheet metal and the huge tools of The Metz Company. These were the years where our stories began to converge.

“Tiring of the ‘Rat Race’ in Los Angeles as he called it, he purchased a cattle ranch in Glade Park, Colorado, and relocated the family in 1969. For seven years he endeavored to earn a livelihood in the traditions of the Old West, in the process learning how hard the cattle business is for relatively meager financial rewards. He returned to developing real estate in the Grand Valley and in 1976 converted a Greyhound bus into to an RV and spent the bicentennial year on the road with his wife and son Mark touring the US, Mexico, and Canada.”

It’s easier to focus on the light on the peaks than to dredge up the dark clouds from the valleys. A family member reading between those cheery lines will recall some serious times of turmoil that left lasting scars. The sort of stuff that obits omit. However, ‘The Bus Trip’ and the years on the I-Bar-J Ranch became the defining legends of my youth, I’m forever grateful for that!

“Returning to Grand Junction he remodeled a home in the rural Redlands neighborhood and operated a retail Western Wear store for several years during which he amassed a sizable collection of cowboy boots and hats. Once Mark was off to college in Boulder they downsized to a smaller home where they lived until they left Grand Junction.”

Those few paragraphs boil down the entire era where the Venn Diagrams of our lives overlapped in person on a day-to-day basis. It’s sobering to realize that such huge episodes in my own life such as ranch life or the bus trip were such short periods in the scope of his. As my life veered off in it’s own direction, our connection became more distant. I’ve visited my hometown only once in the years since they moved away.

“George always loved the Southern Oregon coast, having spent a summer in Bandon as a child with his mother and siblings in a house overlooking the harbor. In 1990 he purchased a building site on the dunes overlooking Devil’s Kitchen beach where he built a home of his own design. They resided there in Bandon peacefully watching the waves until making the big decision to downsize in 2010 which unfortunately coincided with a decline in Geraldine’s health. Upon her passing in 2011 he let go of the property and settled into a cottage at Inland Point in North Bend where he lived quietly with his dog Duke.”

I assume obits are supposed to wrap up with a summary of local legacies and connections. Just guessing, I don’t write these every day. But this will appear in the Coos Bay newspaper where his remaining friends and fans will read it. He had several doting acquaintances who kept tabs on him, while he lamented the fact that his few old WW-II veteran cronies kept passing away.

“George was a talented artist, leaving behind a remarkable collection of oil paintings. He was also an architect, glassblower, avid reader, and devoted family man. He generously supported the Providence Children’s Hospital in Portland as well as making significant contributions to the Bandon Public Library and the Coos Bay Animal Shelter. Independent, intelligent, and articulate to the end, he will be sorely missed.”

The last time I saw Dad in person was on Father’s Day last June. My daughter Izzy and I worked together to recreate the logo from The Metz Company and had a dozen embroidered hats made. I’ve carried on the name for my metalwork activities and we added the year 1959 as the date established. Sad that I am that I didn’t see him more this past year, and that Izzy couldn’t make it over from Australia (talking’ to you covid!), I’m really glad we honored him with the hat. We all managed to get together with him on Zoom around New Years which was a modern-day technological blessing.

As long as you still have a parent around, it’s as if you’re riding in the back seat. Once the last one is gone, you move into the driver’s seat whether you like it or not. Losing that point of reference takes a while to get used to. But that’s how the dance of life goes on, we all get to take our turn. Next time you realize you’re in the middle of a once-in-a-lifetime moment take a deep breath and give yourself a break. Some things get no rehearsals and no re-do’s so the best you can give is exactly what’s meant to be.

All the best and much love till next week, 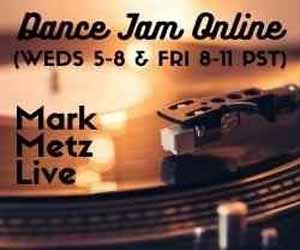