Monday Love to your Mental Miracles

Home/Newsletter/Monday Love to your Mental Miracles
Previous Next

Monday Love to your Mental Miracles 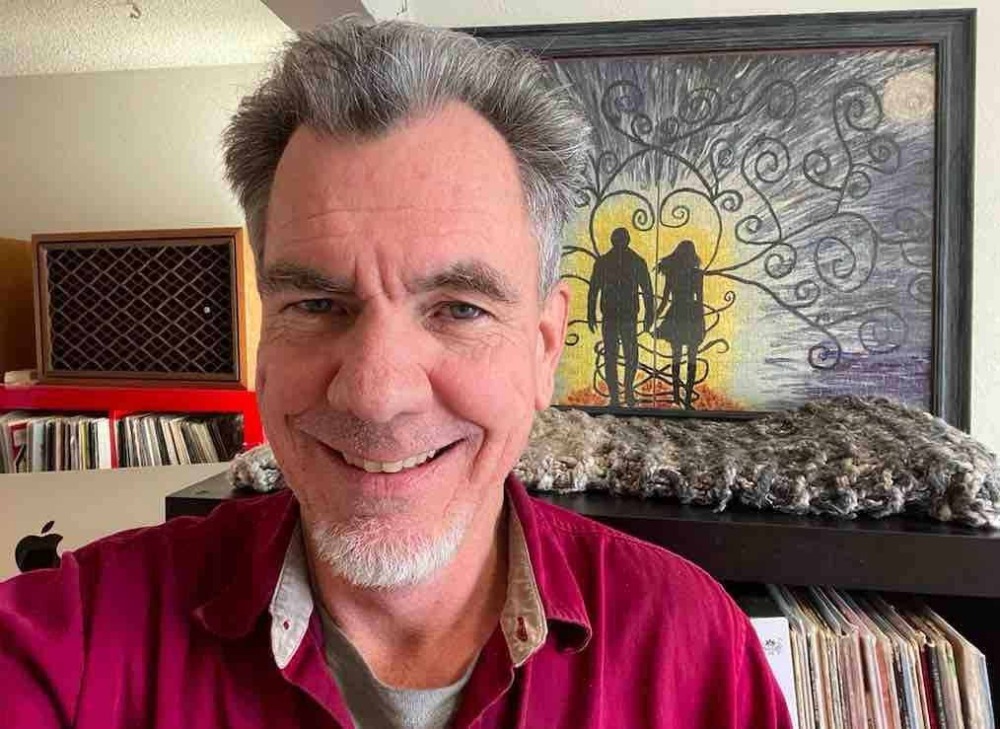 “ Biology gives you a brain. Life turns it into a mind.”

Remember your memory? Do you recall the days before cell phones and search engines? How do you keep your mind limber in this age of electronic convenience?

Way back in ancient times (the 1950’s) phones were connected to something called an ‘exchange’. It was a central local office that could handle around 10,000 numbers. Your exchange would have a name, typically your neighborhood, so your individual phone number would start with the first two or three letters of the exchange, followed by four digits.

Let’s say you lived in a neighborhood called Lakewood. Your number would be something like LA-3456. Easy, right? Someone asks for your number and you simply say Lakewood 3456 and they would know to just dial the first two or three letters plus the four digits (on their rotary landline).

In 1917 a fellow named W. G. Blauvelt came up with the system of assigning three letters for each digit between 2 and 9, with ‘Z’ being assigned to zero (which was also the number you dialed to summon an operator, you know, one of those friendly live human beings that we now refer to as Customer Service Representatives).

We still use the term ‘dial’ when talking about tapping a sequence of digits into our device-of-choice, which harkens back to the rotary face of old phones that resembled the face of a clock. Of course, nowadays, it’s more likely that you’ll just say “Hey Siri, call Bob” than actually trouble yourself to do the hard work of entering digits one-by-one with your finger.

Way back in the early 70s when I was just a small-fry, we lived on a ranch in a remote part of Colorado. Our phone was on what was called a ‘party line’ which means we shared service with 5 other folks in our neck of the woods. We each had our own distinctive ring pattern (ours was ‘two longs and a short’) and when a phone rang in one house, it rang in everyone else’s at the same time.

Aside from the obvious annoyance issue with other people’s phones ringing in your house all the time was the fact that with a party-line there was virtually no privacy. Anyone could pick up their phone and listen in on your calls, which was heaven for the Nosy Nellie’s who thrived on neighborhood gossip. The one upside was that you could call someone else on the party line by just dialing their last four digits.

Well, technology marches on and as you may remember we went from party lines and quaint phone numbers to answering machines, push-button telephones, and voice mail. Then along came fax machines and the dawn of the mobile era that began with pagers. (Did you know that you can still get a pager? Almost as hard to believe as the fact that you can still send a telegram!)

Pagers signaled the beginning of the end for those handy brain cells we used to use to remember phone numbers. You still had to recognize the number and who it belonged to before finding a landline or a payphone to call them back. Once cell phones started to supplant pagers it was all downhill for remembering numbers.

Even my first little dinky Nokia had a way to enter a number once and then save it as a contact. I recall observing the phone-number-recollecting part of my brain atrophying as I became more and more used to my cell phone. Previously I kept at least a dozen of my most commonly-called numbers right on the tip of my brain. If I said a person’s name, I would immediately be able to reel off their phone number as well.

Ah well. C’est la vie! I guess there’s more room in my noggin for more modern essentials like my MacBook’s password or my various PIN numbers. Phone numbers? Well, I know my own number and my landline. Maybe two or three more at the most.

Regardless of the march of technology, you still need to flex those memory muscles now and then. It helps to have some tricks up your sleeve to jog your brain cells when something is in need of a recall. I recently had an experience of this due to a combination lock on my locker at The Crucible.

Names can be easier than numbers. When I meet someone new I’ll try to make sure to repeat their name a time or two in our conversation and say it once more when we part just to hammer it in. If there’s some clever rhyme or nickname I can privately associate with it, so much the better.

Numbers can be a little trickier. I found myself having to go back and look at the combination I’d written down elsewhere time and time again, causing many extra trips across The Crucible’s 100,000 square foot floor. Even though the combination is a simple sequence of three pairs of numbers, I was having trouble keeping them memorized.

My old friend GX Jupitter-Larsen used to say “Think like math!” So I took another look at the combination with that in mind and noticed a pattern. The first two digits added to the second pair add up to an even 60. The last digit added to the middle pair adds up to an even 40.

Once I could ‘see’ that equation in my mind I was no longer trying to recall each individual number. For some reason, the symmetry of the numbers in relation to each other remains clear as a bell in my mind and I never have trouble remembering the combination anymore!

I’m sure some clever neuroscientist could speak to why my brain latches on to a numerical relationship more readily than a sequence of individual digits. For me, the metaphor is that our brains, (the most complex three pounds in the known universe), are constantly dancing with an infinite amount of information. Like any good improvisational dance, when one move isn’t working, try something else.

Your brain has your own personal operating system so feel free to freestyle your own memory methodology. Your dandy little device sure is handy, but there’s a special sort of satisfaction in using your own built-in equipment!