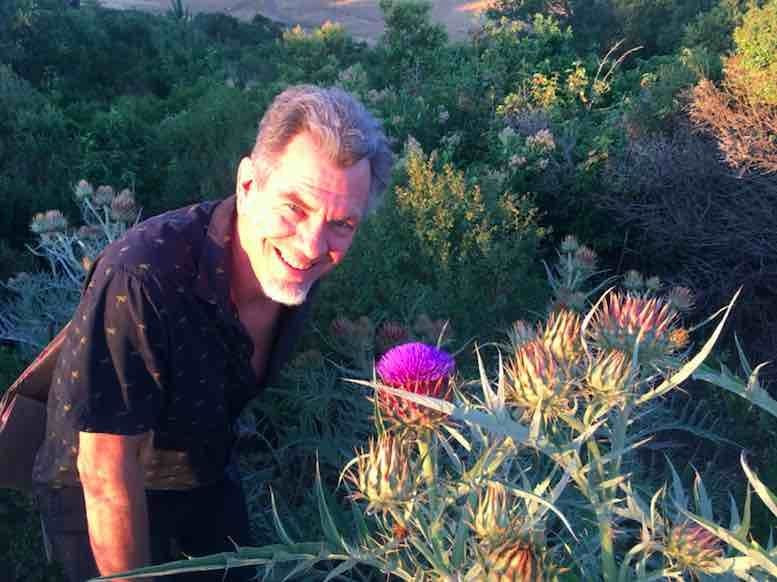 “A rich life is lived from a giving heart not a selfish mind.“

What can you do to make the world a better place? Why do small local actions sometimes yield big global results? How do you define contribution?

You’ve probably encountered the famous trope about how a butterfly flapping its wings in Brazil can be the cause of a tornado in Texas. That seems a bit far-fetched when you think about it but the overall idea has merit.

The essence of chaos theory is not that there is a linear and trackable connection between the butterfly and the tornado, rather than tiny changes in an inter-connected system have enormous effects later on.

The American mathematician and meteorologist Edward Lorenz was the first to define ‘deterministic chaos’; the theory rising from that discovery is considered “one of the most dramatic changes in mankind’s view of nature since Sir Isaac Newton.”

His work revolutionized not only the field of weather prediction, but quantum mechanics, physics, and atmospheric science as well. Popular culture has long been fascinated by this idea but often confuses it with the domino effect.

Society and culture exist and evolve amidst the backdrop of the natural world and the laws of physics, so it’s not too much of a stretch to suppose that the human events and history of our world exhibit some of the same ‘strange attractors’ as the chaos theory.

We’re certainly living in one of the most remarkable periods in history that most of us can remember. My dad served in WW-II as a signal operator on an aircraft carrier near Okinawa. At 93 he’s among the few remaining folks to have first-hand memories of that war.

The coronavirus pandemic certainly came as a surprise, and the response to it here in the USA will surely go down in history as a cautionary tale to be studied. When the story of the 21st Century is written, the year 2020 is going to go down as a turning point.

2020 will also likely be remembered as the year that the Civil Rights movement turned another corner. The outpouring of support and calls for change in the wake of George Floyd’s murder is having an impact around the globe that cannot be ignored.

While massive protests and huge crowds have dominated the media coverage, some singular acts on the part of dedicated and creative individuals bring to mind the butterfly’s wings causing small changes in the system that can foster huge shifts later on.

A 9-year-old boy in Chicago’s solo protest gets national attention. In Wheaton, Illinois, a 97-year-old woman who survived Auschwitz voices her support for #BlackLivesMatter and becomes an internet sensation. And in Texas, Nifa Kaniga disarms racists face-to-face.

Kaniga, a Black college student in Dallas, spends hours each day holding a sign that says ‘Ask Me Anything – Make Yourself Uncomfortable ’. He says he’s not expecting everyone to agree with him, but it’s important to have the conversation because “it’s easy to get mad.”

Every movement, from civil rights, to the environment, to gender equality, all have their tipping point. Throughout history, individuals and small solo actions provide focal points that provide context and narrative to the important issues at hand.

Never doubt that your words and actions can make a difference. Every global cause or local concern is driven by folks who inconvenience themselves in some way in service to the greater good. You have to go out of your way to make a difference.

Here on my hill, we have a seemingly minor environmental issue. While the 8,000 acres of open space I’m adjacent to is public land, I walk there daily and feel some sense of stewardship. Invasive species that are a threat to the native flora and fauna are hard to ignore.

Giant Russian artichoke thistles (Cynara cardunculus) have been seeking a toehold in our hills. Where the cattle graze the ranchers eradicate them by spraying Roundup from atop their ATVs. But near the public trails outside the fence lines, they grow unchecked.

Last fall, you may remember, I wrote about my anti-thistle campaign in Monday Love. Wading into the chest-deep thorns wearing thick welding gloves and armed with clippers I removed bag after bag of dried seed heads before they could spread in the wind.

This year I realized I could get ahead of their natural propagation by clipping the spiny flowers before they mature. Lovely purple though they are, if the seeds don’t develop they won’t be able to spread.

Occasionally I’ll see entire hillsides taken over by these invasive thistles in other parts of the Bay Area. Once they’re established it’s all over for native plants and off-limits to deer and cattle. So my little crusade is hyper-local at best but still feels worthwhile.

Every change we wish to see in the world starts with some small, inconvenient act. Like the butterfly in Brazil, when you raise a hand in protest or remove a weed from the wild, you’re contributing to a shift in the system that will yield non-linear effects later on.

You’re a never-ending source for good and an endless well of inspiration. Some causes are more thankless than others, discomfort or inconvenience aside. Knowing that you went out of your way to contribute makes a world of difference.

Keep it up and don’t stop dancing! 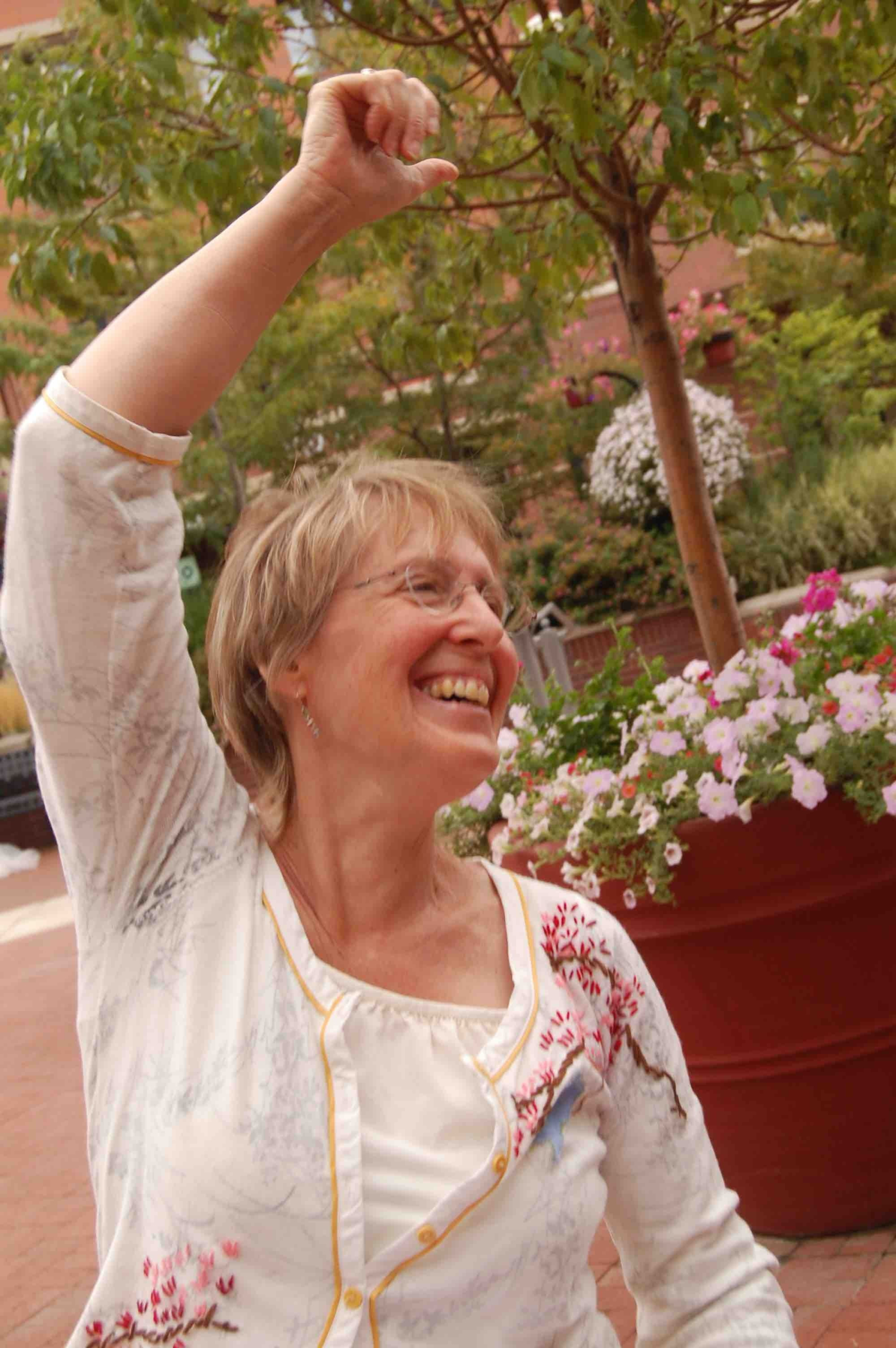 This time out of time has brought some great challenges to our global Golden Bridge community. It has also provided us with a powerful opportunity to engage in collective revelation and unprecedented collaboration. Although our <a class="m_4236573050102532477av" title="Link: https://goldenbridge.org/somasource/" href="https://movemenu.ontraport.net/c/s/6mm/NHd1/r/6Zw/zt1/6iZk53/6ha5ILPJNF/P/P/eH" target="_blank" rel="noopener noreferrer" data-saferedirecturl="https://www.google.com/url?q=https://movemenu.ontrapo