Monday Love to your Body Politic and shout out to Megha’s 30-Day Practice!

Home/Newsletter/Monday Love to your Body Politic and shout out to Megha’s 30-Day Practice!
Previous Next

Monday Love to your Body Politic and shout out to Megha’s 30-Day Practice! 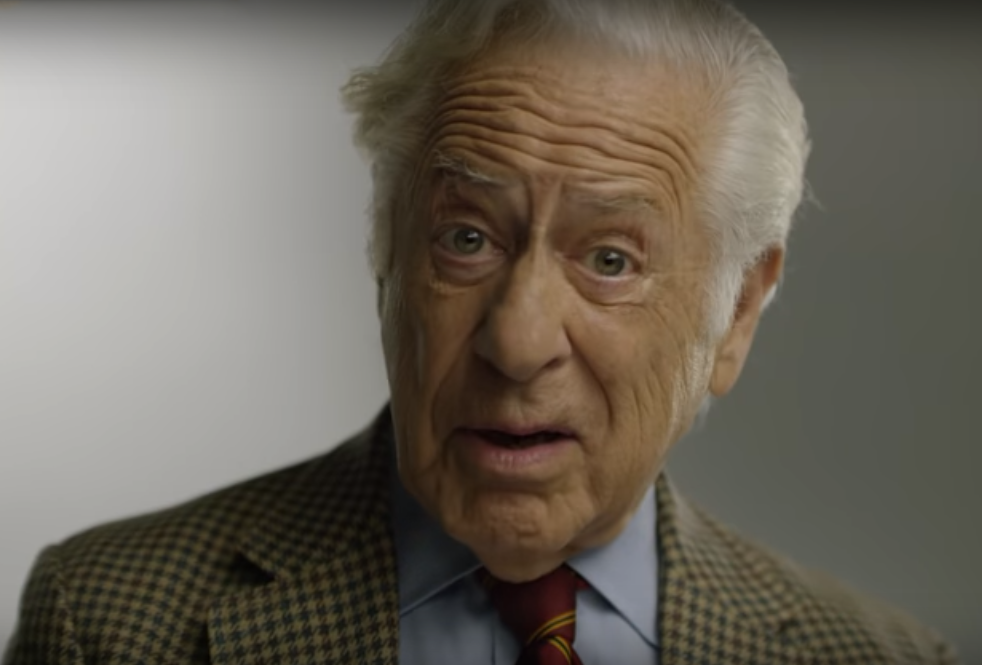 “ Elections belong to the people. It’s their decision. If they decide to turn their back on the fire and burn their behinds, then they will just have to sit on their blisters.”

Are you a citizen or a consumer? Do you engage with your democracy or leave it to others? What’s your relationship with civic life?

If you’ve been reading Monday Love for long, you know that I rarely delve into politics or current events. Today’s note is not a partisan rant or public gnashing of teeth, but rather a high altitude view of the landscape and some thoughts about how to bring some positivity to our world.

At Dance Jam last Friday night the energy was through the roof. People seemed to have an abundance of pent-up emotion and feelings that needed to be shaken off, and a greater need to connect with each other in a physical way. I spoke in the circle about how grateful we are to have a place to shake off the news of the world and share space in an atmosphere of respect, equality, and tolerance.

If you live in the USA, you’re bound to be aware of the current drama playing out in the halls of power. Hard to ignore even if you tried, more likely you’ve been glued to every detail and development. Regardless of whether you are celebrating or seething with rage, the bottom line is that elections have consequences.

Once-upon-a-time here in America, we the public were referred to by the government as citizens. Everyone above 18 years of age was considered to be part of the body politic, and it was our civic duty to be informed about the issues of the day and vote. Huge battles have been waged over simply allowing everyone the right to have their voice heard through the voting process.

Somewhere along the way, possibly during the Reagan years in the 80s, we ceased to be called citizens and started to be referred to as consumers. This roughly coincided with the elimination of theFairness Doctrine, a law that required any licensed broadcaster to report only facts as news, and to label opinion as such.

The media landscape has a huge affect on civic life, and a watershed moment happened with the arrest and subsequent show trial of O.J. Simpson. You might be old enough to remember the slow motion spectacle of the white Bronco pursuit followed by an interminable trial and implausible verdict.

News networks couldn’t help but notice how attention-getting this drama was, and realized that shifting the focus away from the victims and onto the tabloid lives of the accused was a recipe for sticky eyeballs and increased advertising revenues that went straight to the bottom line.

From the ashes of the O.J. trial, a phantom phoenix arose. Fox News and MSNBC were launched shortly after. Tabloid narratives about the outrage of the day replaced real reporting and began to drive people into polarized camps at opposite ends of the spectrum.

The process that has played out since then has seen the sober center diminish. In what is known as the Horseshoe Theory of politics, authoritarians seize power by inflaming the emotional issues that keep people on the far sides of the spectrum at war with one another. Kleptocracy thrives in the soil of chaos. Common ground is invisible when opposing camps demonize each other. Our shared humanity is forgotten.

An even better strategy for those seeking to seize power against the public’s will, is convincing people not to vote at all. A dispirited and divided majority that has completely given up on the process is a dictator’s dream. Remember, Hitler came to power in a democracy with 33% of the vote.

So I found myself in a situation the other night that set my teeth on edge and started the wheels turning in my mind to write this post. I was chatting with a friend of a friend, an American woman in her late 40’s who has spent part of her life living overseas. Someone mentioned the new justice on the Supreme Court and we were discussing the California governor’s race and some of the propositions on the ballot.

She proclaimed “I’ve never voted once in my life. Someone told me a long time ago that the system is corrupt and I just don’t want to be involved.” I had to stop myself from spluttering, but I did make a comment about how things might be different if the 42% of eligible voters like her who couldn’t be bothered to make their opinion known in the last election had actually shown up. It was sad to think that she had given up on being an active citizen, and was happy just being a passive consumer.

It’s a misnomer to think that “America is equally divided.” A motivated base beats an apathetic majority every time. The tabloid nature of the recent DC drama has succeeded in uniting the supporters of our administration like nothing else in the past two years. Meanwhile, less exciting but vitally important issues of veracity and financial malfeasance were set aside. (My Twitter feed is a good place to peek behind the headlines.)

A woman once asked Benjamin Franklin whether we have a republic or a monarchy. He famously replied, “A republic, if you can keep it.” Coming face-to-face with another American, (with two daughters no less!) who “can’t be bothered to vote” was a shocking eye-opener. We talked about how we’ve taken our kids with us to the polling place so they can see how democracy works. My precinct now is vote-by-mail (with hand-marked paper ballots no less!) and I will certainly be modeling good citizenship and discussing the election with my daughter.

Life would certainly be simpler if one were to ignore current events altogether. I find myself pleading “Make Politics Boring Again!” quite often. But opting out of our civic duty in despair is no way to make the world a better place for our children. With confidence in our electoral systems eroding, it’s more important than ever to increase turnout. (And here’s some tips from election integrity advocate Jennifer Cohn on how to protect your registration and prevent glitches in your precinct.)

The easy way out is to simply give up, or safely sit on your partisan perch and spew vitriol at the folks on the far side of the spectrum through the shallow social media hall of mirrors. What’s harder, but far more valuable in the dance of democracy, is to reach out across the aisle and have real conversations about common ground and lasting values and strengthen the civic center of society in a way that works for everyone.

America has always found strength in our diversity. The melting pot is our overarching metaphor and our constitution is a template for “liberty and justice for all.” Now is a good time to get creative about how we can motivate ‘all’ of our citizenry to raise their hands, cast a ballot, and let their voices be heard. If you can phone-bank, send postcards, hold a meeting, or knock on doors, so much the better, don’t let democracy dance without you!

The “Don’t Vote” video in the screenshot above is a stark reminder to the less-than-20% of people under 30 who usually vote in mid-term elections to make the effort. Fortunately, technology is making some parts of this process easier than ever. Election Day is a month away, and registration deadlines are upon us. You, (or your younger friends), can simply text the word ‘vote’ to 50409 and ResistBot will check your registration or help you register. You can also use it to easily send letters to your elected officials with just a few taps.

These are historic times, so please take the time to do your dance with democracy. Pardon me for waxing poetic about politics but as someone who has always admired so much of the American Experiment, I’ve got to speak up occasionally.

Thank you for reading, and have a great week! Much love till next Monday!

This week’s Dance First Member Spotlight shines on Megha Nancy Buttenheim and Let Your Yoga Dance! Megha has been a long-time Conscious Dancer supporter and Dance First member, and is one of the most well-loved and well-respected teachers and trainers in the USA.

She’s been a regular feature at the Kripalu Center in Stockbridge Massachusetts, and also has an active schedule in Florida and elsewhere. Her programs include work with teens, people with Parkinson’s, and other special populations.

You’ve got a special opportunity to experience her work in the comfort of your own home with her upcoming November 30-Day Practice. This series of daily 5-to-7-minute videos is an excellent way to reset your somatic practice and up level your own fitness and well-being.

The special embodied Positive Psychology ritual is called Moving with your Strengths. She filmed 30 different Values in Action character strengths and put them all to movement, breath, music, meditation, and relaxation. Let Megha lead you in a series of gentle, user-friendly experiences, while focusing on one of your positive psychology character strengths.

If you are unfamiliar with character strengths and want to know more, there is a fun and free online 15 minute survey you can take atwww.viacharacter.org Research says that knowing your strengths can help you walk a stronger, happier path.

If you would like to participate in the 30 Day Practice, let Megha know by sending an email to megha@letyouryogadance.com. She will then add