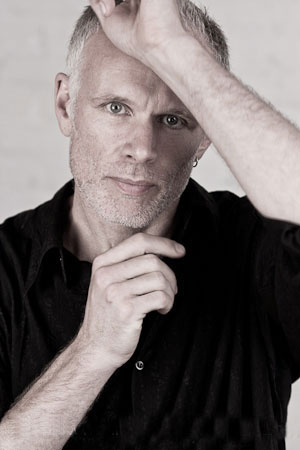 This week’s Dance First Insight is from Adam Barley & ZeroOne!

You don’t need to know this story in order to dive in and use ZeroOne as a practice, and you certainly don’t need to understand the exquisite mathematical pattern that is its ‘operating system’, but in case you’re curious, here’s what I struggled with, and what came through despite my limitations.

My first step into movement as a practice was Osho’s ‘Dynamic Meditation’, but it was Gabrielle Roth’s work, the 5Rhythms, that grabbed me by both feet a few years later. Gabrielle was a major life-teacher for me. I was profoundly in love, and in awe, and utterly committed to her work. I never thought I’d leave.

Then in 2016, I caught a glimpse of the process of change, growth, and evolution in the most unlikely of places — a remarkable mathematical equation.

That glimpse persuaded me to explore these numbers through movement, which to my astonishment opened a doorway of perception through which I saw the relationship between form and formlessness, movement and stillness, Body and Spirit: One and Zero.

Some friends did suggest that I create a movement practice from that awakening, but I couldn’t countenance deserting the land I’d lived and loved for three decades.

However, there were some ways in which I was beginning to feel constricted within the 5R field. Even more concerning, I was learning about trauma and seeing that the way I had been facilitating movement was not necessarily helpful. There were ways in which I was overriding my own early developmental trauma in my practice, and my teaching needed some updates to be in alignment with the latest understanding of how our nervous system functions.

A few months later, I found myself as a participant in a workshop with a friend and colleague, Marc Silvestre. He asked us to imagine we’re trapped in a box one-metre square, and embody that experience. Duly, I scrunched up, contorted, like a plant growing in a bottle, breathing heavily and incredibly tense. After a minute or two of this, Marc called to us, ‘BREAK OUT!!!’, and I burst out of my bubble, rampaging around the room in the most energetic dance I’d done for years.

‘What was that about?’ I wondered to myself, having no idea at all. But the next day, on my way home, as I stepped off a train I suddenly felt it in my heart: I’d left the 5Rhythms. My body had taken the decision for me, or rather in spite of me. I’d stepped out, and now had to create something from what I had seen in those numbers.

I gathered some trusted friends to help ground the decision in practical action, and began to formulate something that other people could use: ZeroOne was born.

What I hadn’t anticipated was the shadow realms within myself that would come up in reaction to this movement of stepping out from the safety of the 5R world. I hadn’t realised that a vital part of me had been hiding behind Gabrielle’s reputation, and once I was out on my own, something deep inside me broke open. The levels of fear, shame, self-doubt, and merciless self-criticism I experienced were extreme. I had to lean into every resource I’d ever had, and then some. My personal at-home movement practice had to change radically, partly to get to know ZeroOne, but also because of the unprecedented depth of vulnerability I was experiencing. I am incredibly grateful to those friends who stayed alongside, to several brilliant therapists, supervisors and mentors, and most of all to my beloved Maria-Carin, without whom none of this would have been possible.

It’s been very slow progress, growing through this shaky time. Years. But I’m glad to be on this stage of my journey now, and glad to be holding this little evolving mystery called ZeroOne. I believe it has something of worth in these strange times we are living through.

ZeroOne is still in early-growth stage, but there’s much you can participate in — entry-level weekends, longer retreats, or if you’re ready to take a big plunge, an apprenticeship. I’m beginning to see how I can pass on what I know, and invite others to train with me to offer something to the world. I hope I have learnt enough from my mistakes, and those of others, to have something that is of genuine value. May it be so. 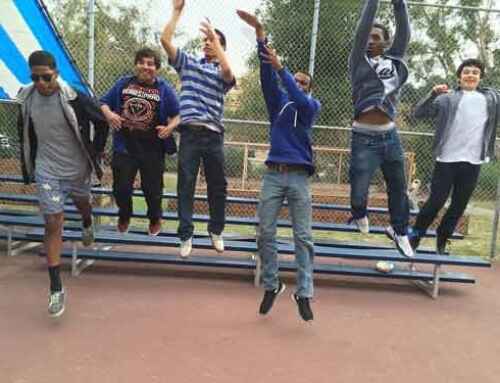 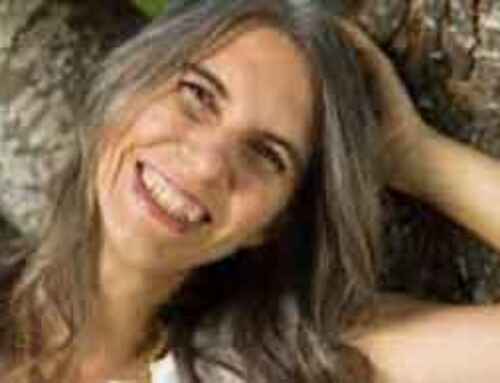 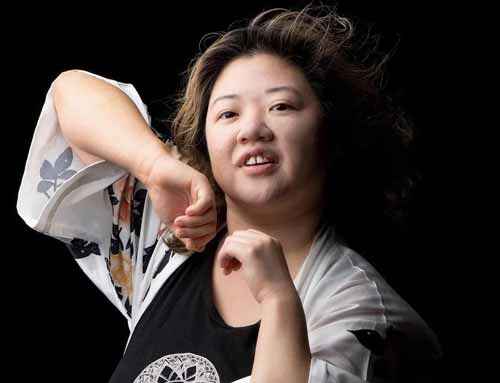 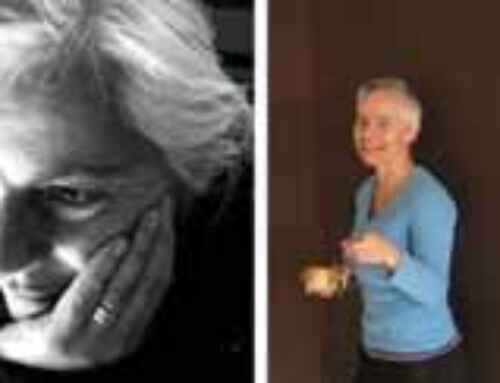 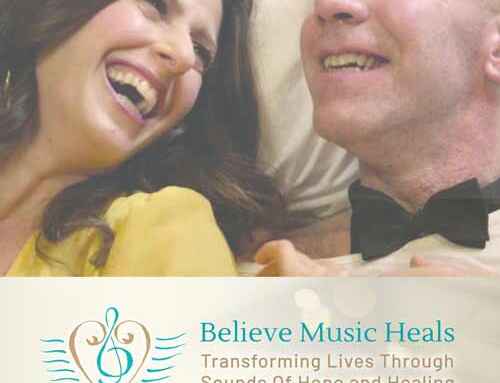