Monday Love to your Year Ahead

Home/Newsletter/Monday Love to your Year Ahead
Previous Next

Monday Love to your Year Ahead 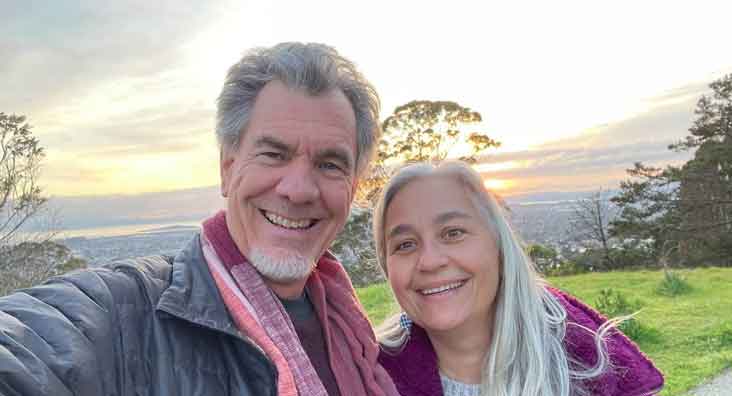 “ Life can only be understood backwards; but it must be lived forwards.”

Out with the old, in with the new, amirite?

A lot of folks might be looking back on ’21 like it wasn’t the greatest year or something, but really, if you consider the ‘might haves’, we actually did pretty darned good, considering the hand we were dealt.

Just under a year ago to the day we almost lost our democracy, but for the valiant efforts of some brave and vastly-outnumbered police. A couple weeks later we celebrated the seating of a true statesman and the first female vice-president who is a person-of-color to boot.

Since then the Child Tax Credit has lifted untold millions out of poverty and put food on the table.  The American Rescue Act and PPE loans helped families and businesses stay afloat, and now the economy is rocking. Sure, some prices are rising, but if you’re looking for a job, you’re in the catbird seat. The supply chain disaster? Averted! Infrastructure week? It happened!

During the summer we got a glimpse of normality, but then Delta and now Omicron have showed us that there’s still a long road ahead. Even so, some 71% of Americans are now vaccinated against the virus, and the mRNA vaccines are showing miraculous promise against maladies from AIDS to cancer. The story of Hungarian immigrant Katalin Karikó and how she persisted with her hunch is an inspiration for the ages.

It was right about two years ago that the first mutterings about ‘some new virus’ began to float around, and boy oh boy, were we not ready for what was coming! I still think that we may have had it in November of ’19, we both came down with a very odd dry cough and fever about the same time that didn’t feel like any cold or flu we’d had before.

By New Years we were starting to worry that our upcoming trip to Europe might be difficult, by February we had to cancel. Our Dance Jam event in Berkeley went on hiatus in early March, and like many of the community dance events, we hoped to be back in ‘a month or so’. Well, c’est la vie…

So as we all head into the third year of the pandemic it’s important to acknowledge just how much things have changed. Whatever’s on the other side will be different from what was there before. The sheer scale of the human toll is hard to grasp, and the unsung heroes on the front lines of health care can never be applauded enough. The youngsters having this hit during their coming-of-age years will be marked for life.

The one thing that shifts so gradually as to be unnoticed is our priorities. If the well-being of family and friends wasn’t front and center before the pandemic, it sure as heck is by now. If the damage done by conspiracy theories and disinformation could be laughed off as a fringe problem back in the ‘before times’, it’s a five-alarm fire now.

So let’s do our best to take care of each other, ourselves, and the society we live in moving forward. The road ahead may still be rocky, but we’ve made it this far without falling completely off the cliff. Ask yourself how you can make a difference and take action now that we’re here stepping into the New Year.

You’re the center of your own little universe, and at the same time one star in a constellation of interconnection. Let’s rise above and move forward with love.

All the best till next week!