Monday Love to your Source of Simplicity

Home/Newsletter/Monday Love to your Source of Simplicity
Previous Next

Monday Love to your Source of Simplicity 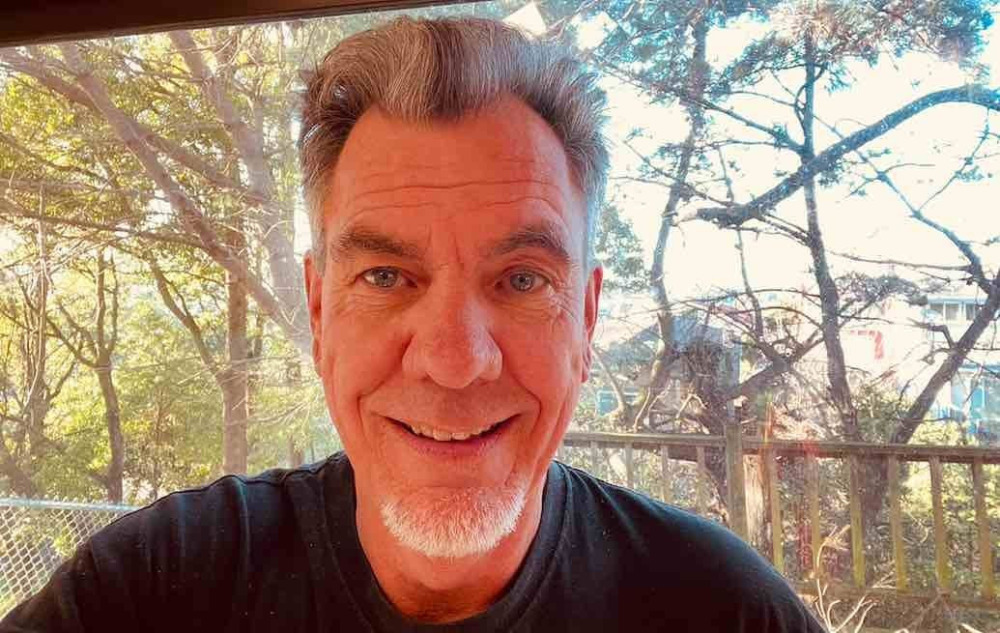 Do you practice ‘spring cleaning’? Which is easier for you: accumulating things or clearing stuff out? When it comes to stuff, just how much is enough?

Well, it must be something about the bright rays of sunshine and the lengthening days that light a fire under folks to tackle cleanup projects big and small. Entropy and inertia are fundamentally related, it’s one of those pesky laws of nature that makes it so that when you set something down somewhere it stubbornly stays there until something comes along to move it.

If it happens to land in one of those in-between spots that have no real purpose or intention assigned, it will exert some mysterious gravitational force to attack another wayward object, and then another, till next thing you know that corner or counter or seldom-used surface is simply piled high with junk.

Ah! “Not junk!” you say. Well, let’s unpack that a little bit. Any individual item in said junk-pile is likely to have some sort of value, be it useful in some way, sentimental perhaps, or perhaps it’s a missing piece or part of some more complex assemblage that will never return to its former glory without the item in question.

So, no, taken individually, any given item in a corner of clutter may have inestimable value, but once entropy has done its little dance and mashed them all up like a bad remix, the pile starts to earn the name junk in the aggregate.

Now I know I’m not speaking for everyone here. I can only assume that a good number of my fair readers reside in immaculately organized homes that have been Feng Shui’d and Interior Design’d to the vanishing point of perfect order. Legend has it that there are some who employ mythical creatures known as “housekeepers” who are tasked with eliminating entropy and shining surfaces with the focus of a laser beam.

For mere mortals like me, however, minimalism brings with it a certain austerity that borders on anxiety. It’s hard enough to keep a tabletop clear and ready to use, I would be at an absolute loss if I had to decide on one perfect artifact or work of art to permanently place in a vast, empty, glass and stone drawing-room.

Now, mind you, I’m sure that background and habits developed during one’s formative years have plenty to do with it. As a child, my parents maintained both “Living” and “Family” rooms which I often thought ironic. Being as how no living was permitted in said room, it was off-limits at all times to us urchins unless there was company and we were well-dressed and squeaky clean with our good manners intact.

Perhaps my post-schooling, pre-career days of living on my own in my own environs were a reaction against this. In Denver in the 80s we prided ourselves on our ‘dumpster-diving’ skills; the alleys of Capitol Hill were a cornucopia of castoff goodies with which we furnished our $180/month (for two!) apartments. As nascent artists, we excelled in designing our interiors for maximum impact for minimal money.

Time goes on and things tend to accumulate. Relocating, of course, has a way of facilitating elimination. “Three moves is as good as a fire” is my go-to saying when it comes to paring down belongings. But what happens when you stay in one place for a long time? That extra stuff has to go somewhere, right?

Well, the spring cleaning bug bit me in my garage this past weekend and I noticed something interesting. It’s actually easier to sell stuff than it is to give it away. Now I know that sounds counterintuitive because of course people will pick up free stuff at the drop of a hat.

But the thing is, when I look at some random object that may hold some value to me sentimentally or to someone else due to usefulness, indecision sets in, and I can never quite bring myself to just cut it loose and give it away.

However, if I take a quick snapshot and post it with a couple of clicks on NextDoor with a $10 or $20 dollar price tag, I suddenly feel great about watching it vanish, regardless of what it may have supposedly been worth.

So it’s not about “getting your money’s worth” or a “return on your investment”, the monetary exchange is just a token that alleviates your mind of the burden of letting something go.

Some years back I had a housemate who was afflicted with what I called “accumulitus” (aka Hoarder’s Disorder). A few months after she moved in I observed that it looked like she had never actually unpacked.

Then I began to notice that almost every time she came home from anywhere out in the world that she had armloads of stuff. One day she exclaimed “Look what I found on the Free section of Craigslist! Can you believe someone was just giving this away?” That’s when it all came clear to me, she was a human one-way valve. Stuff came in, but nothing ever left. She found a more suitable living situation shortly after.

Since then, I’ve paid more attention to the energetics of stuff. We all do a dance with our three-dimensional surroundings every day of our lives. No two dances are the same, we all relate to the physical world around us in our own way. Learning whatever tricks it takes to stay in the flow and live light is a great practice to build.

Yours in simplicity, much love till next week!