Monday Love to your Alchemy of Associations plus Azul’s Online Embodiment Training is starting soon!

Home/Newsletter/Monday Love to your Alchemy of Associations plus Azul’s Online Embodiment Training is starting soon!
Previous Next

Monday Love to your Alchemy of Associations plus Azul’s Online Embodiment Training is starting soon! 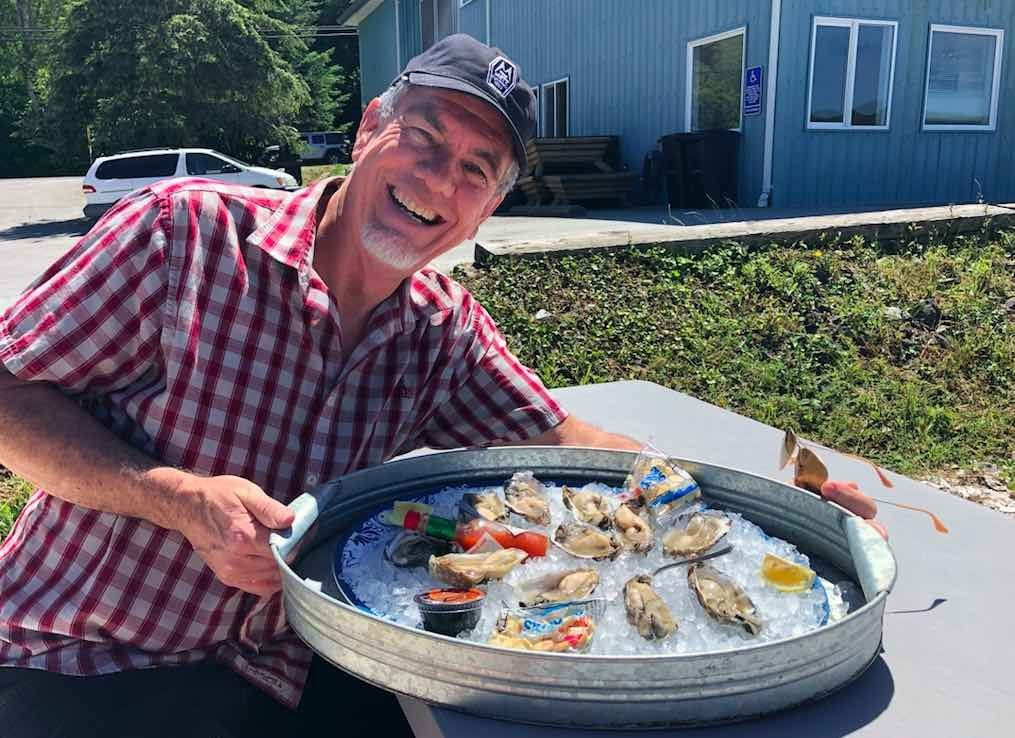 “No memory is ever alone; it’s at the end of a trail of memories, a dozen trails that each have their own associations.“

How do you associate things in your mind? What are the reminders that bring up long-forgotten memories? Why do certain sights, smells, or tastes evoke such strong associations?

You’ve for sure heard the phrase “One thing leads to another.” That speaks to linear relationships between things such as the chain reaction of dominoes or Rube Goldberg assemblies.

Another old saw is the term “It came out of left field!” While this one is obviously a metaphor from the world of baseball, it speaks to the unpredictable nature of our non-linear universe.

The ‘grey matter’ inside your skull is no larger than half of a good-sized cantaloupe. If you are to include a mango’s worth of mirror neurons spread around your heart and nervous system you’re still working with less than a small bucket of brain cells in total.

Yet the storage capacity of this seemingly small sum of wet wiring deep in your body is somehow greater than the largest and fastest hard-drives know to the computing world.

It’s not just the fact that terabyte upon terabyte of valuable information and pointless trivia can be absorbed by the hungry sponge in your skull. It’s that no matter how much you cram in, there’s always room for more.

This is the truly mind-boggling feature of human intelligence that defies logic and easy explanations. Pondering this phenomenon puts you up against the mystery that science has long skirted around: What if there’s more to your mind than what fits in your skin?

Think about any movie fanatic, music aficionado, or serious sports fan you know. The number of scenes, sounds, or on-field scenarios they can recall is practically infinite. Almost any data point or remarkable moment can be summoned at will, provided the proper trigger or association is cued up.

My older daughter and my older brother are both prime examples of this. It’s hard to name a film from the past 30 or 40 years that they haven’t seen. Beyond the plot, they can also name the actors and quickly recall other films they’ve been in.

For me it’s music. I’ve probably acquainted myself with hundreds of thousands of different records over the years and can point to the connections between them with ease.

Yet the three of us are rank amateurs at best. Folks who are vastly more well-informed on these topics and more can run circles around us. So where does all this data get stored? It’s not as if I can replay every record or my daughter can show every film end to end.

But almost any moment is somehow there for the recall. It’s the association with some other tiny feeling or factoid that brings them to the surface without fail. It’s when one thing brings another to mind and you realize you haven’t thought about it in years that the mystery of the mind comes to light.

It’s as if you have this vast repository of rarely-accessed information that lies just beneath the surface of your in-the-moment mind. Perhaps it’s not beneath the surface, but rather beyond your skin? This is the question science has yet to answer: What if there is, in fact, a universal mind or morphogenetic field where all this data lives?

While that mystery remains, our experience of it speaks for itself. Whether or not every scrap of data lies within, our bodies are where the thoughts, feelings, sensations and emotions happen. And it’s those internal phenomena that trigger the associations that bring the deeply held memories to the surface.

I was driving through the dry hills of California this weekend when I observed one of these associations in action. There’s a certain grayish-green weed that thrives in the driest roadsides. When you squeeze the leaves it has an unusual smell.

Every time I see this aromatic little weed it brings to mind the time in my life that I first encountered it, way back in the early 90s. I remember the road trip I was on, and who I was with, in particular an old hippie named Fitz who was a mineral and crystal aficionado.

He used the term ‘chatoyant ’ to describe the way the leaves looked in the light. It’s a word I’d never heard before that refers to how light reflects in aligned inclusions in stone such as malachite.

So whenever I see that weed that I’ve yet to identify, the word chatoyant pops into my head, along with all the circumstances around me learning it. I’m sure it would work the other way around as well, if I run across that word I’m for sure going to think of Fitz and our road trip to Humboldt County.

Where all of the connections, associations, and details get stored is beyond me, but one thing is for sure. Our bodies are like antenna in some unknowable way and when we stay limber and in motion we’re in better shape to tune in.

When we dance, sweat, and let our bodies set our minds aside for a time, we clear the channels that keep us in touch with our own library of hidden details and the wisdom of the universe at large.

Keep it light and stay in tune! Much love and motion till next week! 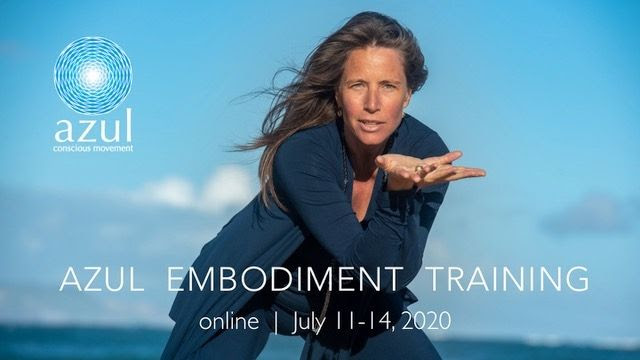 This time out of time has brought some great challenges to our global Golden Bridge community. It has also provided us with a powerful opportunity to engage in collective revelation and unprecedented collaboration. Although our SomaSource training has focused on the frontier of somatics, social justice, and initiatory processes for decades, this pandemic has given us a clearer focus on the fissures in the social, environmental, and economic fabric of our global community.

We received reports of the impact COVID has had on our students in the early days of the pandemic. Many of our beloved dance mates found themselves in very different and all too often, highly compromised situations. The first wave came from our students in China. They offered stories of hope and resilience from their positions in quarantine, using their time at home for self-study and growth. On their heels came reports from resettled refugees, here in the United States, being forced into compromised work conditions. They had to quit immediately, redirecting their creativity towards developing sustainable means for survival outside of the systems that had abandoned them.

Our community members in the townships of South Africa, in the favelas outside of Rio de Janeiro, in the schoolyards of the Congo and Zimbabwe, and in villages of South India also reached out and revealed their need for basic necessities. Things such as soap, water, beans, rice, and internet access had become scarce, adding to the pandemic’s impact. The stories we received of individual isolation, family fragmentation, and young people living in risky situations were beyond unsettling.

Within Golden Bridge, we rapidly mobilized, making decisions about how we wanted to show up during this worldwide threshold experience.

We chose to begin with only one public online offering, Movement Mass , channelling all proceeds to our community members in need. You can read a few of the Stories of Impact and Resilience that demonstrate how those funds have been used to support SomaSource leaders and their communities around the world. The needs are many and ongoing.

We also chose to focus our energy on the emergent. We have been meeting as a global community online to create support structures that will endure long past this pandemic. From organizational restructuring to day-to-day pr