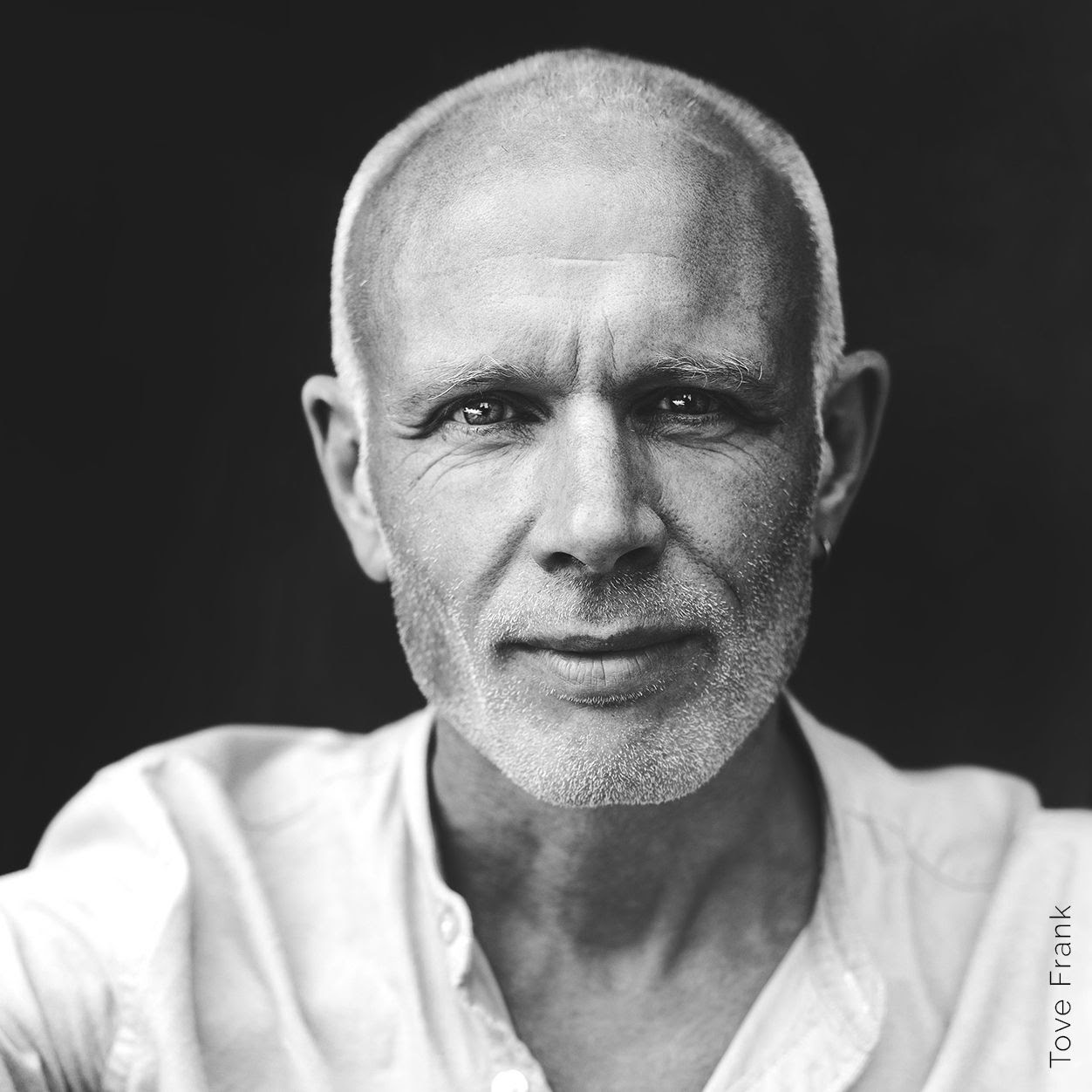 This week’s Dance First Member Spotlight is brought to you by Adam Barley, founder of  ZeroOne.

Like everyone, I have been shaped by the past few months. I was on tour very far from home when the locks came down. At first, I went through some pretty intense fears — stuck on the other side of the world, unable to get home to my kids, losing my work. Most of all, though, I feared for us collectively. Ever since the ’80s, I’ve been aware of a massive change heading our way. I was very optimistic about it in those early days. As the years have gone on, I’ve become more apprehensive about the level of suffering that genuine transformation is likely to entail. Not that that means it’s inherently a ‘bad thing’; it just scares me.

We’re cascading through the end of an era, and into the birth of a new one. For ten thousand years, we’ve been developing tools, strength, and fiery walls. Now, all that masculine-lined structure is tumbling. It’s over, but something that took so long to build doesn’t disappear overnight. Something we’re so deeply invested in doesn’t crumble without taking pieces of us with it, and that hurts.

There’s the breakthrough of new growth, which is astonishing and beautiful, but there’s also the breakdown of old ways, which means grieving. Since the death of George Floyd and the collective outcry that developed in his wake, I have found myself turning more towards this grief.

More than a feeling, grieving is something we do. It’s a kind of prayer, a storm-swept song of love and loss, containing deep rivers of sorrow, of rage, and of fear. There is even sometimes a wild variety of joy, a fiercely ragged love of life and world. So it involves feelings, but it’s also something akin to an offering.

Movement practice grows me to become big enough to grieve. Again. Today. Without it, I’m too small-minded, closed-hearted, and stuck.

Movement has been my medicine for thirty years, mostly within the world of the 5Rhythms. More recently, I found myself walking through a doorway that changed my practice in subtle yet profound ways, eventually asking me to create something for others, too. Last year, ZeroOne was born. I love ZeroOne, but there are so many brilliant practices around now. I reckon movement and dance are greater than any of them, crossing all borders.

Movement helps us to grieve. Take that mix of feelings, pour them through dance, and it helps. It does not help get rid of it but instead helps us be more graceful, more healthy, and more generous with it.

For this is the other thing: grieving has to include giving to others. It’s too easy to get lost in self-pity otherwise.

Grieving could be through your work — in those first fear-filled days, I made a video offering resources for troubled times. I also dedicated myself to completing another filming project that’s been in the pipeline for years: Maths, Movement and Mysticism. I’m grateful to do what I do and have even loved teaching via Zoom, astonishingly.

But there are so many ways to give that are less obviously ‘creative’ but are just as propitious and vital. Offer a smile, a kind word, or a helping hand; you never know how far simple acts of human connectedness might go. Those of us reading this are blessed and resourced. That doesn’t mean we get to bypass grief as the old ways die, but it may mean we have more to give in troubled times. Let’s take all the inspiration we get from dance and give it forward.

Learn more about ZeroOne and Adam Barley at www.inzero.one